to desire purity of heart above all other conditions

Too frequently mankind behold the passing cinema of world events in blacks and whites.  When I speak of the gray tones it is to illustrate the need for balance in assessing the world of contemporary man where the silt and the white sand of men’s accomplishments mingle midstream in the onrushing tide of human endeavor.  The white sand like sparkling diamonds in the midday Sun must be separated from the grains of error and that disqualification which while it has seemed real has always been illusion….

The awful sense of individualism apart from divine origins and purpose, like the sadness of a death that could be real, penalizes the seeker for individuality by dividing him from the glowing whole of life through his own untutored acts….

Because of the shallowness of man’s consciousness in this age and the lack of preparedness stemming from the awful brainwashing which false religious conceptions have afforded him, we cannot overstress the need for a new grasp of purity as it is seen through the eyes of God….there is hope in the young at heart at any age who can gather out of a just perception of the world order enough sense of miracle and wonder to desire purity of heart above all other conditions.  Thus through magnetization of this lodestone of everlasting life they do grasp eternal principles that, living in the now, live also in the future as they have in the past.

The earth was made to rise and man was also made to rise….Fear not those who seem to have power for a day over outer conditions but rather build your lives out of the substance which has framed the realm of God-achievement….Heaven bears you faith as you daily pledge your hearts anew.  In the grandeur of the heavenly view of purity I AM         Serapis      Pearls of Wisdom 11:4 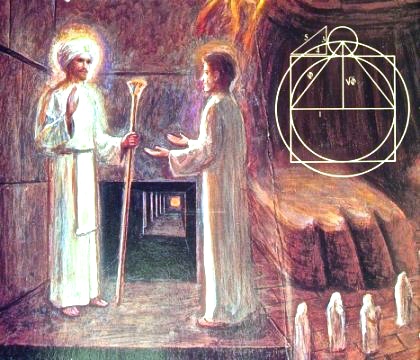 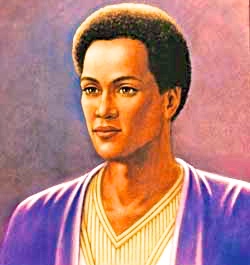 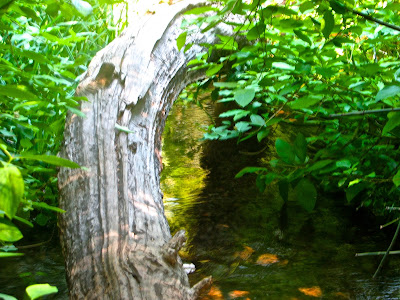 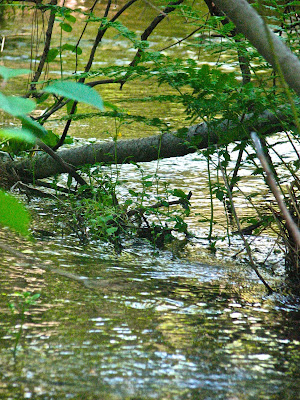 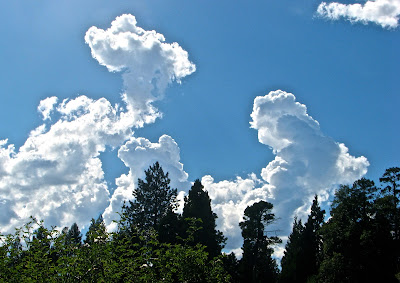 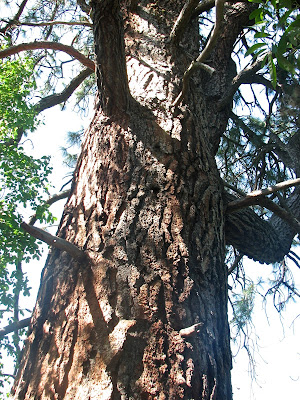 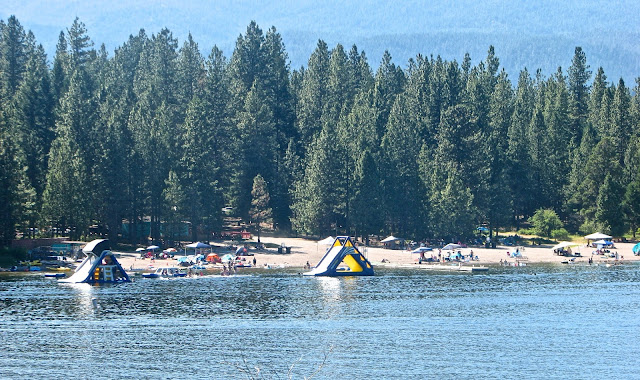 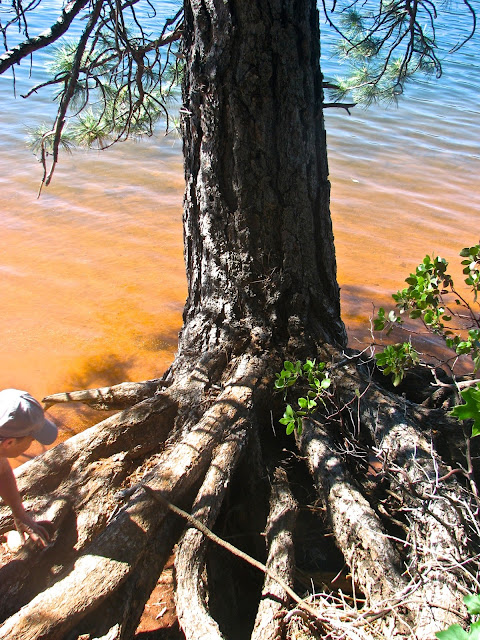 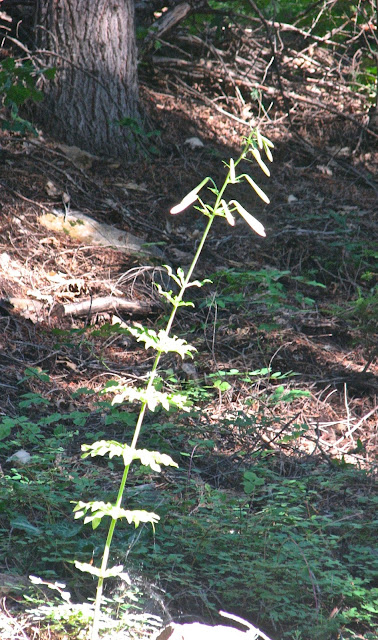 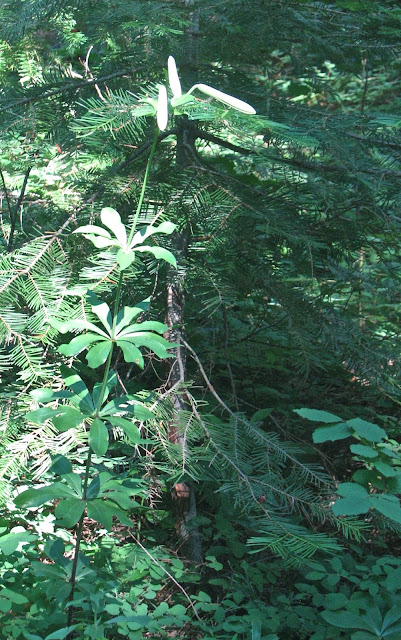