Simply remember that all phenomena come from Her 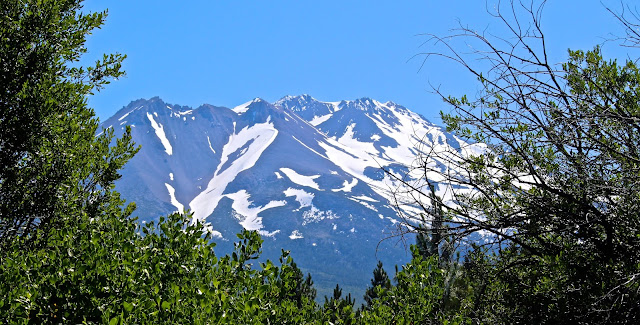 
Such is the offering that every sadhaka, every intense seeker of God or Truth, must make in one form or another.  Then this very earth will manifest its true nature as the divine realm of the Mother.  Go forth and enjoy this miraculous creation as companions of divine bliss.  The Mother projects the entire world, moment by moment, from Her own ecstasy.  Simply remember that all phenomena come from Her, belong to Her, abide in Her and disappear into Her.
During those first sixteen years of my residence at the Temple Garden of Rani Rasmani (in the outskirts of Calcutta along the Ganges) every sacred theatrical performance was experienced as the direct presence of divine Reality, manifest through the transparent forms of the actors and actresses, no matter how unconcentrated their state of mind or how undisciplined their mode of life.  Thus I directly witnessed the entire sacred history of India—the vivid episodes in the holy lives of Sita, Rama, Lakshmana, Hanuman and countless other earthly and heavenly figures—unfolding its enlightening drama through flesh and blood, space and time.  After these performances I always worshiped with sandalwood paste and flowers the feet of the actors and actresses.  Conservative would stare at me in shock and amazement, crying “The brahmin priest is worshiping the feet of low caste persons of loose moral character.  This is unacceptable!”  Now I perform these spontaneous acts of worship inwardly, beyond the reach of curious gazes.  But at that time I simply could not conceal my ecstasy even to the slightest degree.  What would you do if you actually saw the divine incarnation, Lord Rama and his magnificent consort Lady Sita standing right before your physical eyes, alive and tangible, smiling and offering their blessings?  What sheer delight!  What madness of delight!                     Great Swan, Larson Pub., Burdett, NY, 1996, pp. 87-8 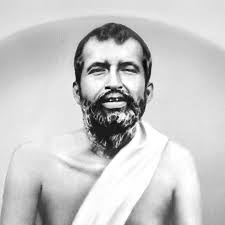 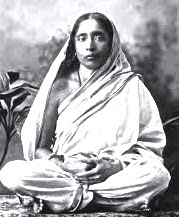 -Ramakrishna's wife, Sarada
-Ramakrishna,   in Lee Hixon:
Great Swan can be regarded as a contemporary commentary on The Gospel of Sri Ramakrishna* and The Great Master**, the root texts of this fruitful spiritual lineage.     -ibid, p. xv. 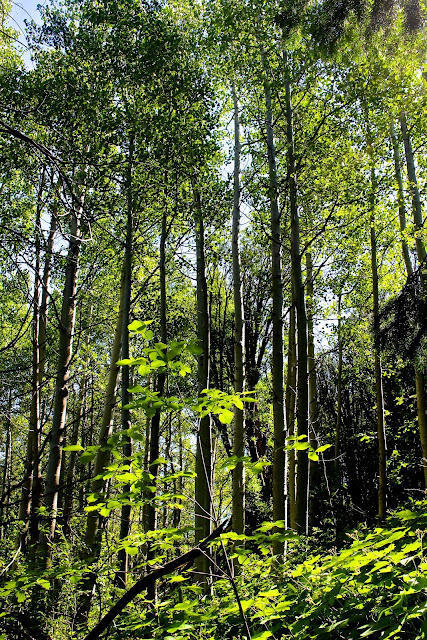 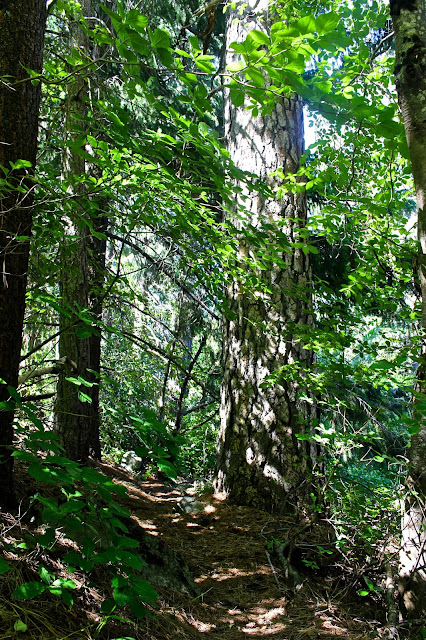 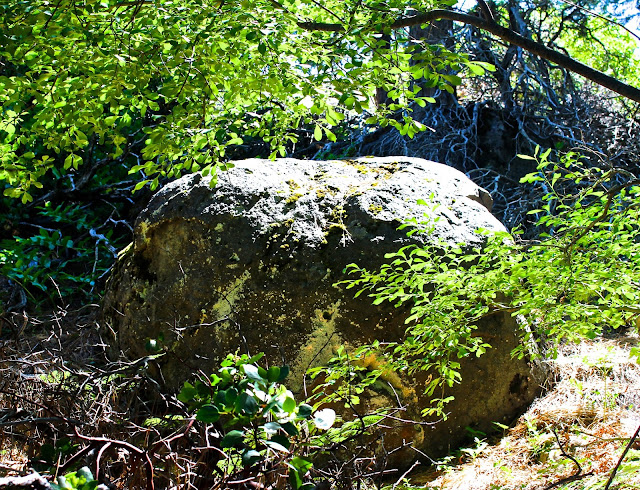 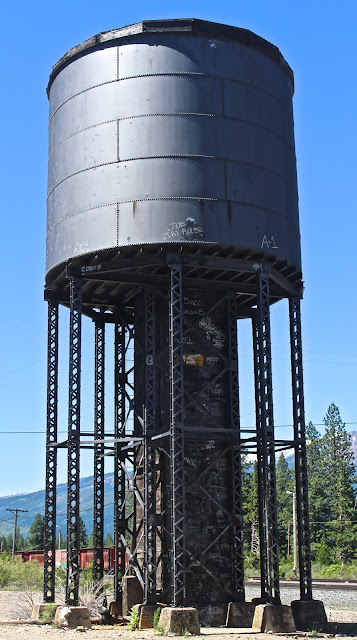 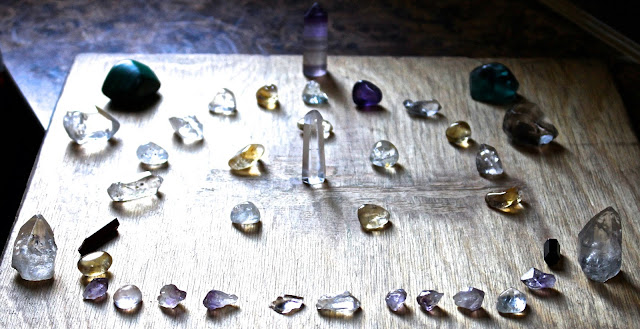 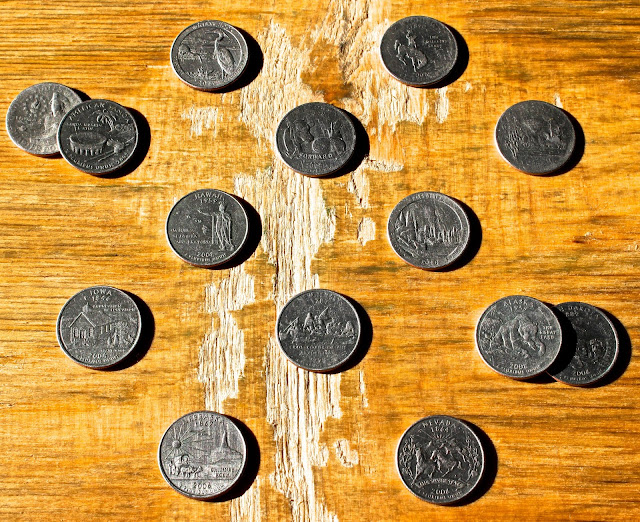