The lessons of life so key are the lessons of divine love, human love.  Loving oneself may be the beginning, beloved, but let us understand one must first love the True Self in order to appreciate the expression of the soul in the process of becoming that Self.  One loves as love is and as love does become, even as the seed contains the full flower.  It is the narrowness of Love’s expression, even in the field of religion itself, that therefore does so limit the individual’s chalice of the mind of God.  This is the primary concern of the Lords of Karma this day.  For given these confining cups of consciousness we are not able to project upon the graph even of the immediate future a major change in world thought.

So convinced are the people that their leaders in Church and State can be trusted, that they are right, that they know more than they do, that they [the people] have ceased to meditate within their hearts.  And their teachers do not teach them, of course, that they might learn all things from the inner voice. Thus though they think they are wise they repeat only clichés, only what someone else has said, and somehow by the very repetition [they believe] it is so.

There is not the ability to discern or to dissect thought. There is not the ability objectively to ponder knowledge, to determine if that knowledge is empirical, if it is the fruit of experience or if it is only belief with no support or undergirding from those who ought to be the acknowledged authorities.
Surely the authorities are the ascended masters and the great lights and revolutionaries who have carried the God-flame. But instead it is as though it were two and a half million years ago, four million years ago, and only lately had the quasi-brilliance of fallen angels put upon an ignorant humanity, a gullible child-man, fictitious rules, regulations, interpretations, all designed to achieve an end:  manipulation of behavior, population, and subservience to a class of individuals who have called themselves gods and expect to be treated royally.

I am well aware that I am addressing this day those who have come out of the grips of these very ones who have bound you for aeons.  With you then we may proceed along the lines of independent thought.  I am also well aware that I speak to those who have developed a heart flame, who have sensitivity to higher vibration, who know the difference between the vibration of a flying saucer and the living Gautama Buddha, those who understand the path of metallic mechanization man throughout the universes and those who understand a path of discipleship that does lead unto that internalization of the God-flame.  Few there be such as yourselves….

Thus one must call for the purification of the heart and do so diligently….Understand, beloved, that you will spend many rounds going round and round the petals of the heart chakra [but you will] not experience self-transcendence if you always choose the low road of present capacity rather than make your decisions based on the high road of anticipated and vowed attainment….

The wonder of Community, beloved, is that hearts with similar goals and determination may recognize in one another a friendship and a spirit of all ages.  The road is not so lonely, although each one in his own heart is indeed alone with Sanat Kumara, with inner decisions, with the pains of letting go and perhaps the trepidation in embracing such a grand and noble sphere as the ultimate Presence of the Great White Brotherhood. 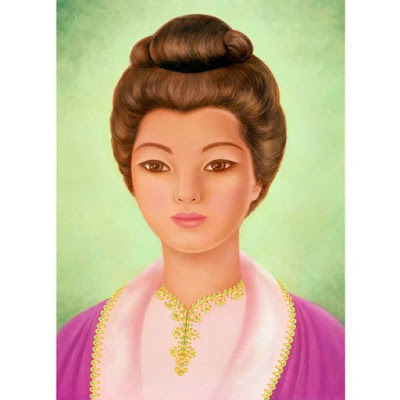 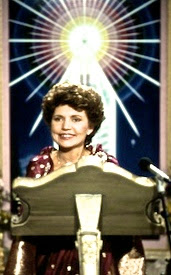 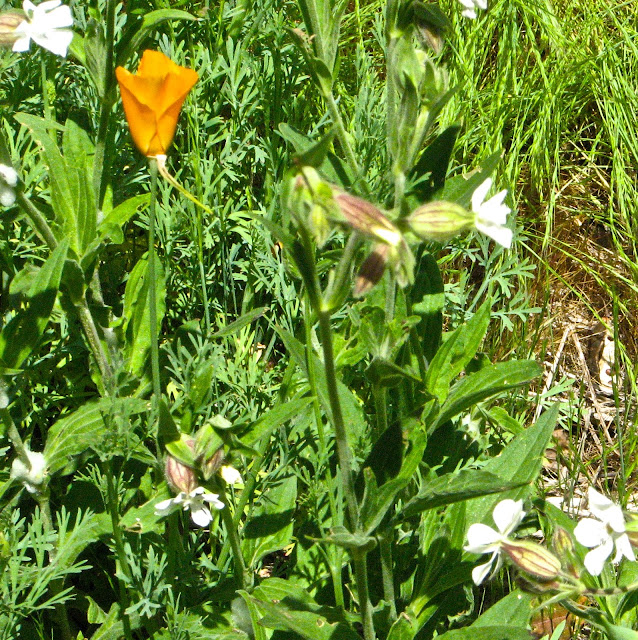