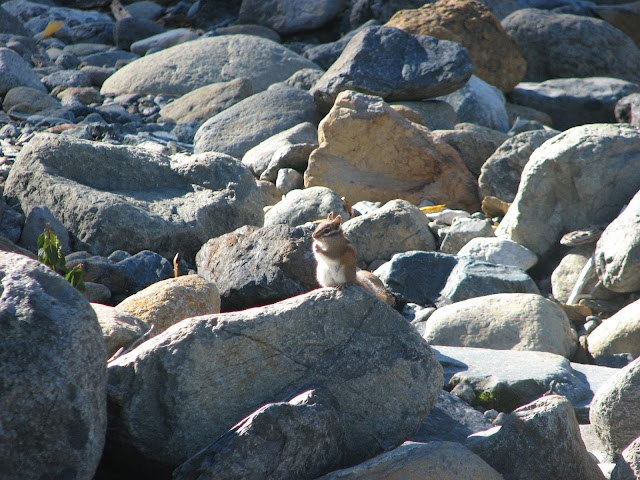 The spectacle of art attracts relatively few people because the soul of the artist must enter into the beholder, and only the few are capable of making this attunement….

The school of reality is the school of cosmic apprehension where one seeks to define the divine rather than merely to mold substance or to control sound.  Harmony within the components of a work of art is as important as harmony of the total work.  Sculpture can be frozen harmony and architecture a crescendo of the mind of God.  We seek through cosmic impact of pure art to rupture mankind’s regrettable resistance to spiritual things….

The consciousness of mankind was originally endowed with the plasticity of harmonic acceptance of each divine matrix or thoughtform.  The response was the eclectic magnification of the peaks of joy.  When men lost hope in unseen glories and turned outwardly rather than within to affirm the real they felt the prick of foreign objects upon the matrix of consciousness.  At first this distortion was uncomfortable but as devious patterns became implanted in consciousness the dutiful faculties of nature quickly molded themselves around them as easily as they had embraced the pristine elements of their divine origin.  Thus through habit mankind found comfort in the familiar albeit imperfect world he had superimposed upon his true inheritance….

Men should reexamine the fabric of the eternal garment and mend the broken threads, weaving into the robe of life the energy of light wherever darkness doth appear.  While the flaws of loomed textiles are not easily mended, men and women working with spiritual substance and cosmic ideals find the natural flow of light able to perfect the seamless garment and to heal all disturbances in the psyche of man.  Men must of course recover their faith and refine it in order to draw forth the omnipotent stream that will render their solar bodies flawless under the scrutiny of the all-seeing Eye of God….

Unfortunately orthodox religion has implanted in mankind’s consciousness concepts of vileness and sin to replace the beauty of the lily of his immaculate conception in the mind of God….One of the problems of contemporary men is that they are seldom willing to consider the abandonment of their whole forte of knowledge.  They have created a leaning tower of Pisa and they cannot contemplate its ruin.  Better far to destruct all of mankind’s wrong matrices at once and to rebuild from the ruins upward than to continue to deal with an unwieldy structure….it should be understood that art wrongly used can become a key to Pandora’s realm….

The old senses must pass away to give place to the new.  Transmutation, transcendence and transfer all speak of translucence, even of transparency. for the idea of seeing through a glass darkly but then face to face is always the miracle of a moment when opacity yields to translucency and translucency to transparency.  The thinning of the veil and the clarification of nebulous concepts together with their reduction to orderly simile will provide mankind a golden rule by which he may measure his doings--his goings and his comings--and his progress in a universal sense. 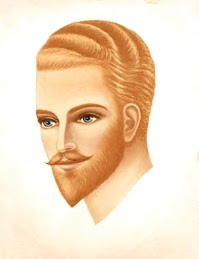