There is a basic need in the world for the Teaching to be brought forth. 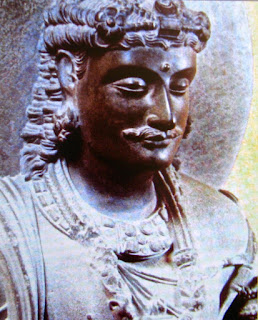 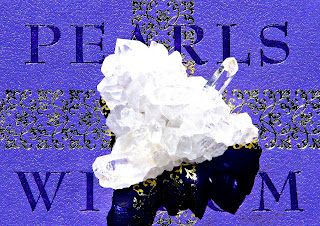 Though they draw nigh unto me with their lips, if their hearts be far from me they cannot walk in my footsteps or receive the proffered gifts of God--regeneration, resurrection and ascension power.  The gap between the drawing power of dramatic attachment whereby men are thrilled at my victorious life experiences and the desire to go and do likewise--the action of putting upon themselves the garments of the living Christ--is very wide.  Men must not only seek truth but they must also be truth.  They must not only praise truth by vocalized expression but they must also praise truth by the action of the heart outpicturing the dreamiest personae of Christ reality.

As Shadrach, Meshach and Abednego stood within the fiery furnace for their faith--as I appeared within that furnace, the fourth figure of Christed magnificence, seeing to it that not a hair of their heads was singed--so the young disciple in his day can take his stand of cosmic faith, perceiving in the myriad lifeforms around him the hand of infinite grace.

“Take dominion over the earth, be fruitful and multiply” is a command that is given not only to the flesh but also to the spirit.  God is the Spirit, and the creative essence of the eternal Father manifests in the domain of nature and in the structures of stars and atoms.  His Spirit is compounded into a communicate whole by Being, by Consciousness, by Bliss and Joy in Consciousness and by missioned reality.  For thereby the soul understands the divine mission and, committing itself into the hands of God, goes forth unafraid to do My Will….

Men know more than they do, and they continue to suffer the results of their failures to appropriate in faith the God ideals that are released to them within their minds and consciousness.  Conscience is itself a banner which when lowered through the acceptance of lesser standards leads the souls of men through darkened tunnels where hope is dimly perceived.  Thus the search for freedom by young souls seeking a means of emancipation from bondage often leads to greater bondage.

The traditions of society falling far short of God ideals hold yet a greater hope for every son of God upon the planet than the disorganized, libertine expressions of art and music that magnetize men to fetishes of darkness and hide their light under a bushel of personal “freedom” that but conceals a mound of dead men’s bones.  We who seek to raise all of life, to elevate the soul to bring men into contact with the great universal reality which has been the forte of every avatar down through the ages understand how the magnetism of personality and the fusion of ideas leap from person to person spreading darkness rather than light.  Thus large masses of people become infected by the pressures of astral chaos until the Earth herself literally reels to and fro because of the scattering abroad of what is in reality sheer hypocrisy….

Let men know and understand then that all who will follow truth in its transcendent state must tether themselves to the Law of Harmony and Love.  You cannot bring forth with your mouth protestations against violence and then seek to take heaven by force; the greater the humility in the soul the greater the possibility that an individual will achieve within a given lifespan….Men and women often do not take into account the fact that when they are reconnected to the regenerative powers of the universe there is a healing period  during which the fragile connecting skeins (of reality wooing, guiding and guarding the individual) can be easily sundered once again.

In the early day of the soul’s awakening to its divine reality it must be carefully cherished, and the contact revered.  Unless this be done the fragile nature of the contact that, once broken, can plunge the soul headlong into darkness.  I urge upon all then the maintaining of the divine sense:  the sense of spiritual gratitude for each opportunity afforded the soul to expand, the sense of contact with the spiritual hierarchy, and the sense of unity of the many souls involved in serving the Godhead upon the planet.  Whereas all are not the head and all are not the feet and the members of my body are many, there is a pervading sense of unity that runs throughout the whole, that flows into the universe and comforts each part with the comfort of the head….

The earth needs strong men, men who having Consciousness and Life will understand that that Consciousness and that Life are doorways, membranes between the highest octaves and the earth over which can be conveyed the messages of those educators of the Spirit who will teach and mold the soul until it is able to develop such a sense of overpowering victory that no human circumstance can conspire to take its crown.

Whereas many rejoice at my nativity, the greatest rejoicing is the rejoicing at the nativity of the Christ within the soul of the individual….Be of good cheer, it is I/ Is the comfort of this hour,/ That men may realize/ that God speaks/ In the dark of the human ark/ To start afresh the holy journey,/ To heal the curse uttered in Eden,/ To make the two-edged sword of the Word(Rev. 1:16)/ The pathway through the veil of good and evil/ And the retune to the holy sense of good.

All this I AM within you, ……………………………………………………………………………
All in all the challenges of the ascended masters released in varying styles through this medium are intended to supply--for the children of this planet who are able to enter at least in part into the Spirit of the Masters--a very buoyant electrifying thread of contact with the spiritual hierarchy.  When properly perused these very personal letters sent from our level unto your own will assist the soul in its search for the ever-present reality of God within the domain of the individual….

God does not expect that the limited mind will respond to the same degree that the unlimited one can.  Nevertheless progress is the order of the day, and we cannot condone the acceptance by anyone of his present state of progress being the ultimate one nor do I think wise men and women would accept this idea.  For are not all of us who serve together at varying levels of consciousness determined to press on to obtain the higher prize?…

The old saying “Hark, hark, the dogs do bark” should be taken into account and then totally disregarded.  For whereas errors have been made by those in search of reality, both God and ascended beings would rather have men and women perform acts that are either hot or cold than to have them lukewarm.  Therefore even errors made in good faith can be forgiven with great ease while the domain of action is regarded as one where men of courage are willing to take their stand for freedom by exercising their rights to do right and then pray God for a greater revelation of truth each day….

…a messenger of cosmic hope, 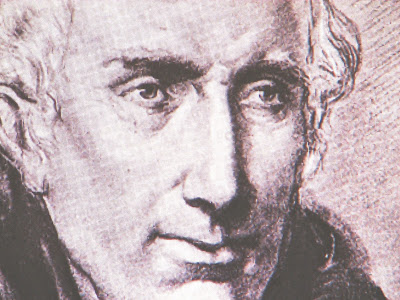 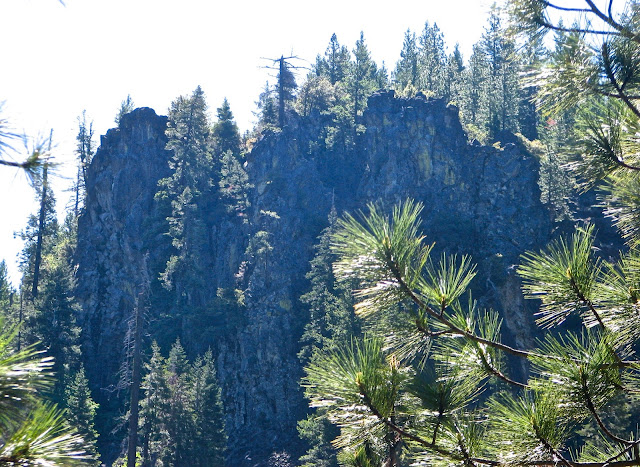 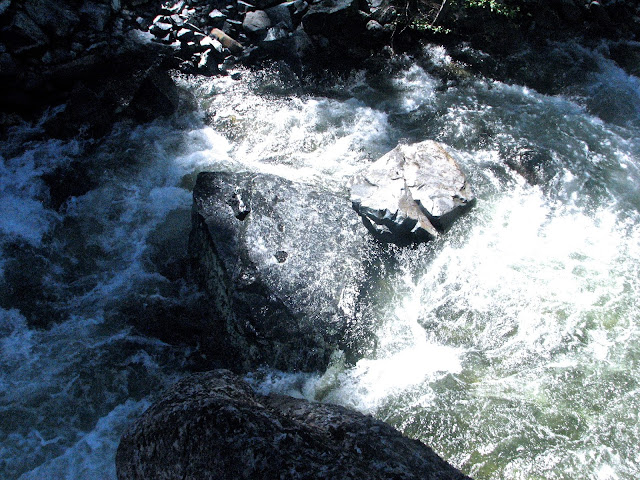 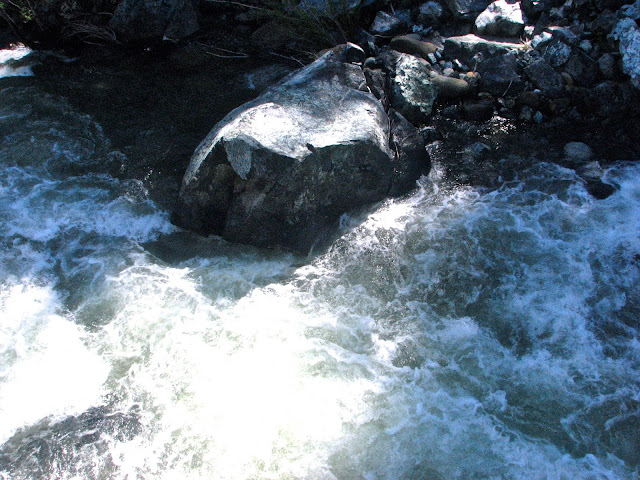 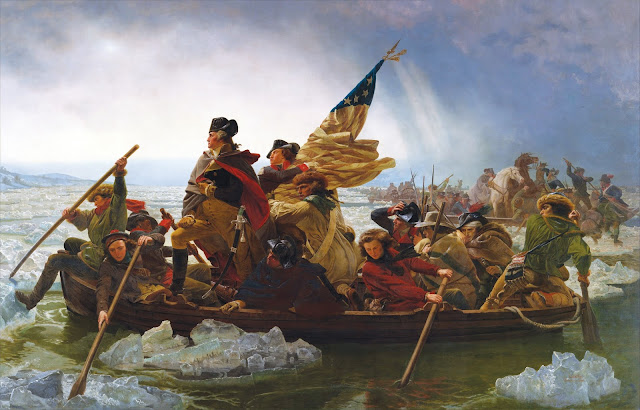