You are taken on, so to speak, as novice chelas. 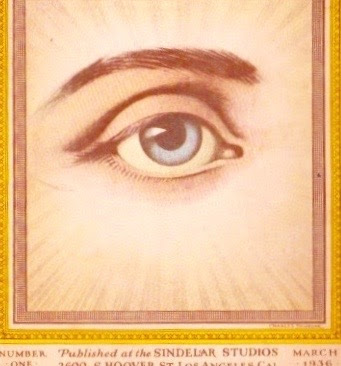 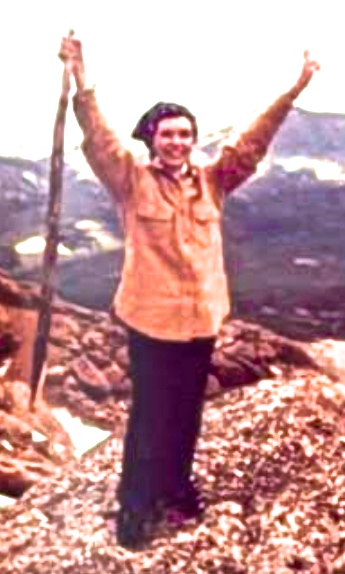 Do you see then that the opposition being intense is also subtle, extremely subtle and always it is to disturb that thread of contact?  Each one maintains a thread of contact with the hosts of light, with the I AM Presence; and in each one of you that thread of contact is for the very specific purpose to Our cause, the entire cause of the Great White Brotherhood?
I speak especially to you, you who have come only recently into the understanding of the Teachings.  You have had a calling and a focalization of the thread of contact for many years and even in previous incarnations.  But your absence from Our midst and from direct contact with the ascended masters has been carefully programmed by the fallen ones to keep you from an understanding and an awareness of the great, great import of that thread and of your individual service to life.
It has then been because of the calls of those students in embodiment to cut you free that you have come, for Keepers of the Flame daily invoke the flame of Life on behalf of those who are a part of this inner mandala.  And they give invocation to the sword of Archangel Michael for the cutting free of souls of light who are bound by the psychic thralldom and the hedonism of the cults of this world.
I tell you, there are cults of Baal and of darkness abroad in this land.  These are the real cults of the fallen ones, but they have in turn tried to slap upon the organization of the Great White Brotherhood and our Messenger the term “cult” and “sect” and “fanaticism,” and so forth and so on when indeed they are the ones who are the purveyors of this symbolism of the goat of Mendes and of all of the accouterments of satanic rite, even when they know not that they have hitched their wagon not to the star of Mighty Cosmos but to the electronic belt, negative spirals of the fallen ones–those dark stars to whom is reserved the mist of blackness forever.
See then the intricacies of the Law and of the Teaching.  See then how the thread of contact with Our octave that is maintained by the science of the spoken Word is all that the children of God upon earth have–that thread of contact drawing them into the presence of the Holy of Holies. Thank God for those who yet pray in Jesus’ name.  Thank God for those who yet give the mantras in the name of Buddha, in the name of Mohammed and the great avatars who have walked the earth.  They also maintain the antahkarana; they are the unnumbered souls moving toward the whiteness and the brightness of the glory of the overcomers.
I come then for a transfer of a portion of my energy.  It is the violet flame.  This transfer then is that you might have that flame of freedom, that violet flame of transmutation for the protection of the delicate thread of contact–your individual contact with the ascended masters, with the I AM Presence, with the Christ Self, with the entire Spirit of the Great White Brotherhood and with every soul of flame evolving in the planes of Mater.  This is the meaning of the thread of contact.
We see then that that thread as delicate heartbeat, as delicate physical focus within you of the heart-chakra, is under the stress and the strain of the travail and the groaning of the birth of Christ in Terra.  I come to give you of my heartflame for the cushioning of your heart, for the cushioning of the thread, for the cushioning of consciousness….
Now I place around the thread and the most delicate forcefield of the thread a portion of violet flame from my heart.  There it will remain as long as you in each twenty-four-hour cycle will give one call to the violet flame, one simple call such as the mantra “I AM a being of violet fire–I AM the purity God desires!”  Using the name of God I AM and calling forth the violet flame will give to me and to your I AM Presence the authority to recharge that concentrated forcefield of the violet flame each and every day, each and every twenty-four-hour cycle.


Precious ones, there is a problem in the seeing of selfishness.  For one never knows when one is selfish until one has placed one foot upon the upper ledge, the next step up the mountain. 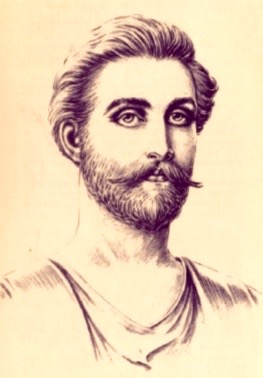