But all doors must be opened with caution

Now as the rats scurry for cover, each one to his den of iniquitous doings, the eagles gather in the high nest, and everyone that is born of he Spirit bendeth his ear to give heed…. 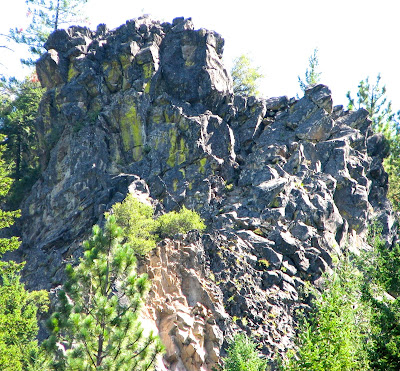 For if death is to be swallowed up by Life, then Life must be given preeminence.  We cannot tolerate continual decay, for the very seeds of faith that are not exercised by valiant action will rot unless they are permitted to expand….
We hear the cries of children and We are glad that they have invoked light.  We hear the cries of the uneducated as they ask for the bread of the Spirit.  The callous ones heed not the cry; and all too frequently they who cry the loudest heed not the answer that is given….the great gifts, moldering upon shelves through lack of use, cry out speaking of the cosmic adventure, of the opening of the Solar Stream, of the blossoming of flowers of Spirit in the garden of Being, and of the awakening of the soul to the need to resolve conflict by the intimations of light….When all is said and done the struggle for human recognition is always the revolt of the carnal mind against the light of the soul’s recognition….
I bring to the world great hope, for Saint Germain—as you will see—is determined to place the tools of freedom in the hands of lovers of freedom, enhancing thereby the conduct of affairs of the disciples of the ascended masters in order that they might obtain here and now a better resurrection.  The energies of God, electrical in nature, always bow to the edicts of the soul; therefore when the soul invokes the thread of cosmic purity, of cosmic reality and of cosmic compassion let it be for the creation of a bond of spiritual understanding between heaven and earth, a framework on which the millenniums can be builded….
I tell you then that the will of God, seen but dimly by those who know not how to observe the processes of nature, has the capacity to raise those who pay heed to it into such a marvelous stature of cosmic identification that as a result the realities of Christ and of the ascended masters are literally burned into the fabric of the soul….
Well might humanity gauge their conduct by the highest standards and perceive the power of love to endure:  all carnal things including the very fabric of personality shall pass away, but the living Word hall not pass away:  it shall remain as a fiat of the only begotten Son to all generations.
To call Him blessed is to revive the image of the Manchild of Self in the radiance that both precedes and prepares the servant-son for entrance into the Holy of holies.  This radiance is an anchor cast beyond the veil where living Spirit and soul of man can identify with the changeless perfection of God….

Toward His holy will we move
By the power of His own love
Through the grace of worlds unknown—
Heavenly radiance doth atone
Purifying heart and mind
Teaching each one to be kind
For where I AM there ye are
Forever,   Morya    Pearls of Wisdom 13:5 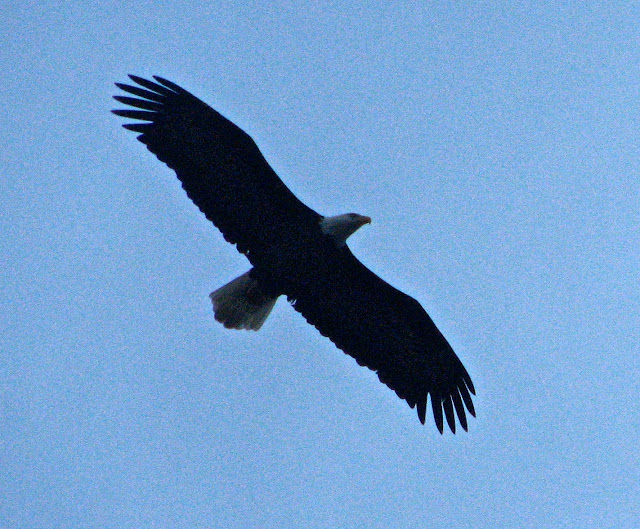 …………………………………………………………………........................................…
The fall of man was not as so many have thought it a fall in the literal sense of the word, but a descent into matter for the purposes of overcoming and expansion with the attendant privilege of communication with higher octaves.  That man failed to hear the voice of God, that he failed to realize while in the Garden the greatness of his opportunity--this was the great departure from the light of Truth that was offered unto him--which men have called the fall.  Subsequently after being put out of the Garden his wandering in the wilderness was intended to evoke in him a pining for the Promised Land.       -Meru:  Pearls of Wisdom 13:48 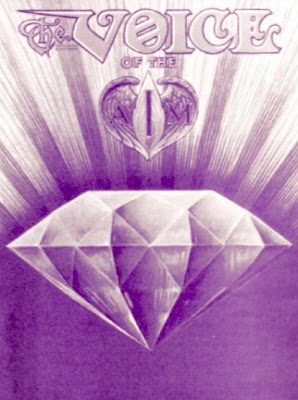 (by Sindelar)
…………………………………………………………………............................…................…
When the great boon of freewill was given to man to move him Godward, when the great boon of individual  opportunity was laid at his doorstep by the Creator it was an initial pattern of such light and wonder as to bring sheer delight to his soul and consciousness.  But through disuse or misuse a the case may be individuals ignore opportunity, and so it goes away.  Betimes it comes not again through an entire embodiment, but Mercy like a refreshing rain is always borne by the east wind.
The strains of the times are manifold; the manipulators upon the planet are many, and the skirts of the multitudes are spattered by their despairs.  When We speak of the abundant life We speak of the divine intent for every man, for locked within the very creative nature of man are the best gifts.  He seeks without and to rob his fellowmen when he already has the treasures of heaven--who shall hold him guiltless?…
But all doors must be opened with caution; one must perceive the best symbols shining behind the door ere one passes through.  Contact with Us is contact with light, and the mind is flooded with illumination.  But men must be certain that the light that is in them is of God, is of Us, is of the strength of purpose and not of the weakness of isolated despairs.  Shadows come and go and they intermingle with light--these patterns may seem important but only the light is.  What striving then is the true fruit of destiny?  It is that striving which is the externalization of the Master-Purpose of Life….
Throughout history multitudes of religions have failed of performance while denoting the way toward performance.  The walk in the Garden of Eden seems but a myth to many, and so will the trivial affairs of the present day vanish almost into nihilism as a mist of chaos.  Whereas the Edenic concepts will always remain a voice of authority to the soul who knows.
Those who do not know still wait for the moment of hope and wait they should, but not without striving, for striving is the band in the spectrum of identity that sayeth to the Master Potter:  “The vessel can be shaped; let us not cast it into discard for remaking, for already the molding process shows improvement and the vessel will be of worth.”  Let all understand the need for heart-identification with God.  The sowing of the future is in this:  the sowing of attainment….
Behind every man are millenniums and cycles of joy and eternal purpose; that thee do not readily appear is not the fault of his Creator but of the sorcerer’s apprentice, the little magician who could create if he would only understand….
While the children of the world wait in hope the specters of hopelessness lie in wait for them.  We are merchants of immortal Life; Our thoughts are God’s thoughts and these are not only curative but also exhilarating.  Coming forth from the true Spirit of Liberty they refuse to serve under the banner of mediocrity.  His Mind is the foundation of all certain endeavor; by this the grace of universes without end is expounded.  By this the Word has become flesh, by this the understanding leaps, by this the continuation of life is a fountain of virtue. 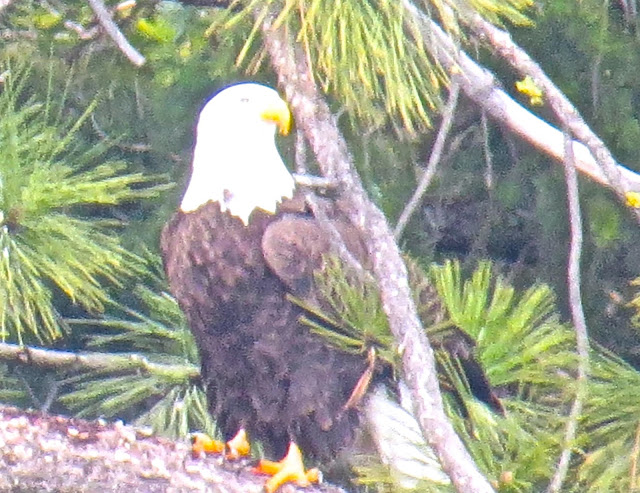 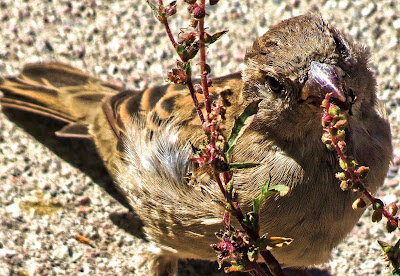 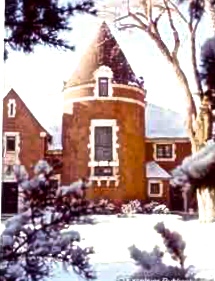