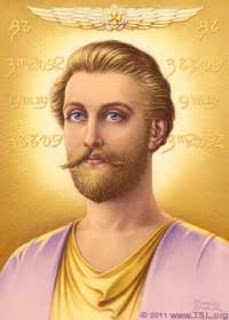 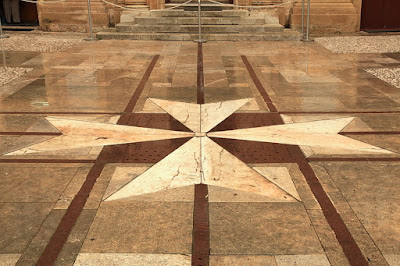 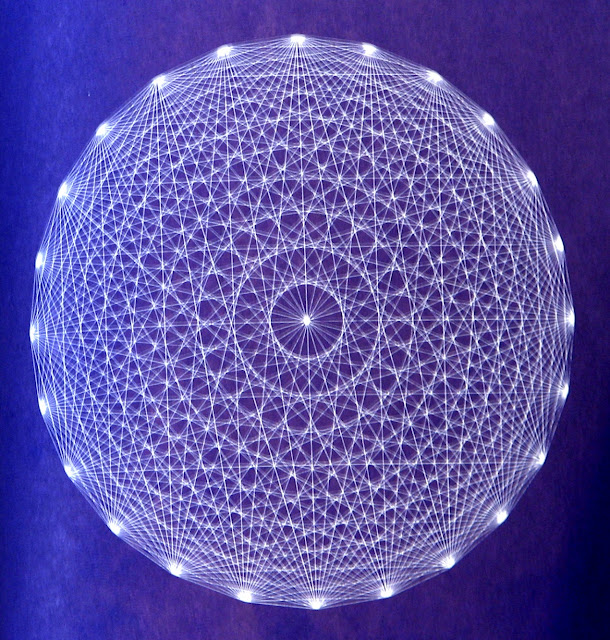 
Truly when men play with this type of fire someone is very apt to get burned.  And I hope that the mankind of Earth shall have learned a lesson that if this peril be mitigated and pass from the Earth, they will then build a God-society where freedom can stand and where the bulwarks of freedom will be so strengthened by leaders of government and commerce and those individuals who have to do with the building of human consciousness through opinions such as those who control the press,  radio, television and the mass media of communication—that mankind will begin to accept the divine education of the golden age and that the power of the torch of liberty and freedom can be safely passed to mankind, knowing that they will use it to walk the earth as gods and not to parade before one another their petty fancies and vain desires to glorify the ego and satiate mere physical desires of their human form. 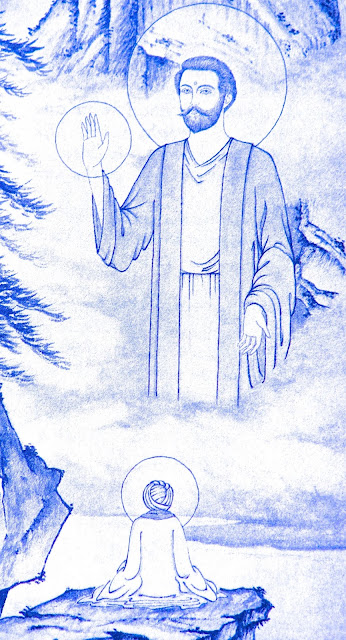