the entwining of the flame of the Buddha and the Mother 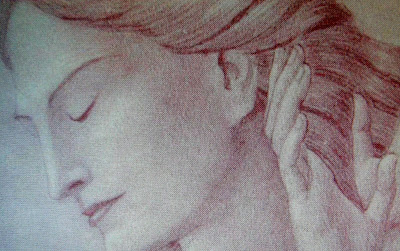 
I AM the Buddha in adoration of the Mother-flame within you.  Raise up now that Mother-flame that I might behold the object of my adoring. 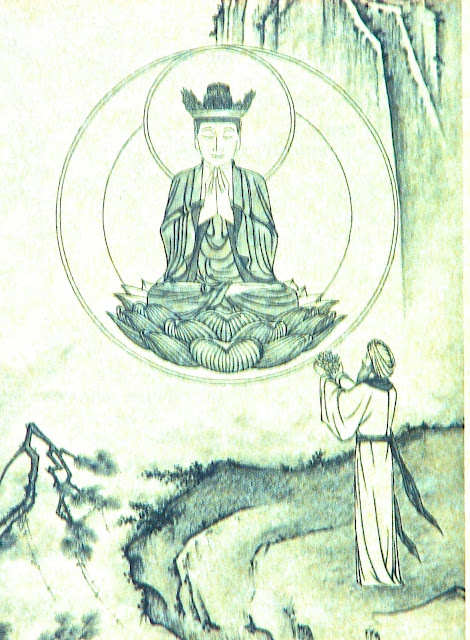 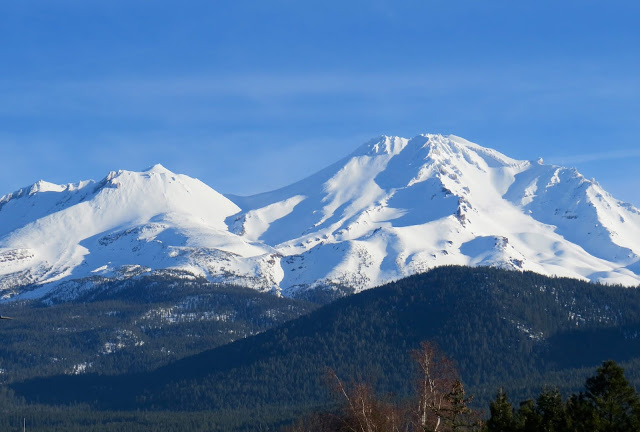 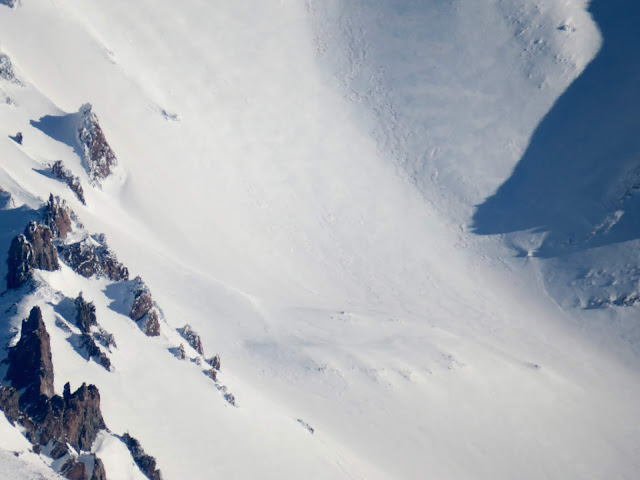