Would YOU Ask for and Seek Accreditation for the Summit Lighthouse, for Summit University of the World’s Governments and Systems?

(In USA) the standards for accreditation are set by a peer review board whose members include faculty from various accredited colleges and universities.   https://www.50states.com/college-resources/accreditation.htm

“Going mainstream”++ for the Summit Lighthouse was ever a very long long long, longshot.  Getting accreditation for the Summit Lighthouse was ever the same thing.  Both were/are vain but both did once involve the Messengers.  Let me elucidate.
Mark and Mother early on went to the National Council of Churches (part of World Council of Churches) in an attempt to be accepted.  No chance!!
In summer 1973 near Colorado Springs Mother announced the opening of Ascended Master University at the Santa Barbara Motherhouse in autumn and hoped, she said, for accreditation.  But several months later at Santa Barbara she had realized the accreditation-thing was vain; she said very crisply, with finality, emphatically to us:  “The Masters don’t need accreditation.”  I remember that.
Around 2002-3 Vladimir Putin decided that foreign religious activities must register at Moscow.  Neroli Duffy not only want the Moscow Teaching Center to register with Moscow government but wanted that group to kow-tow to the Heart Center plans for its form of oligarchy rule.
Now, long ago Saint Peter and his consciousness-level sought to make the Catholic Church his own, yet that man has had for very long severe problems just meeting the requirements of the 3:00 line of the 12 apostles of Jesus.  I’ll add a few Teachings to round out the lesson.
Regards from Mt. Shasta area, R.

Lo, this is our table that we have prepared in the wilderness for those who elect to be the will of God.      -Jesus Christ:  8-8-1978 at Camelot, Los Angeles

The great barrier to spiritual progress has been that men confuse holy innocence and becoming like a little child with playing the fool.     -Saint Germain:  Pearls of Wisdom 13:15

++    Church President Gilbert Cleirbaut, however, exudes confidence.  The first years were focused inward, he says, and now it's time to change.  "Basically, we want to become a more mainstream organization to reach out to the world.”  11-12-1997 by Sandi Dolbee and Philip J. Lavell, ,published in San Diego Union Tribune
In addition the church will no longer depend on its former "authoritarian" style of leadership used by Prophet, Cleirbaut said.  4-2-1999 Billings Gazette 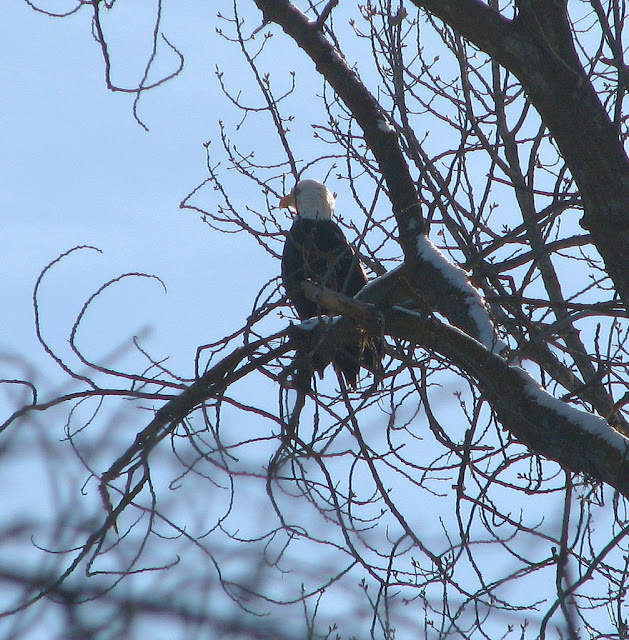 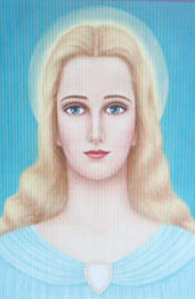 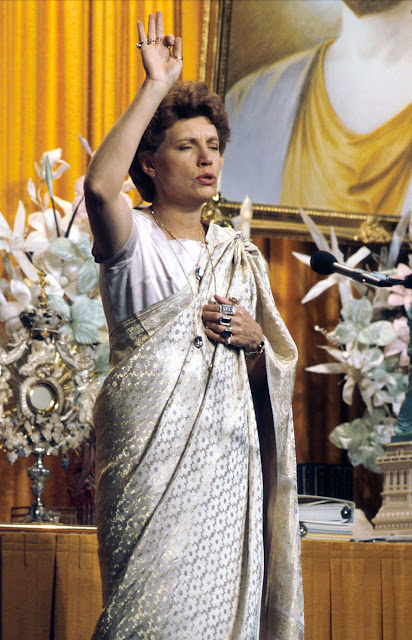