why Earth is a crossroads

You all yearn for something not quite remembered, not quite known or seen.  You think it is for the twinflame or for God or for divine friendship.  But in reality you seek the lost identity of Self.  Many times frustrations or even illusions of grandeur or miscalculations of one’s power or prowess derive from the distorted view of ancient days when the reality of Truth was there.  Having abused power thus, there are many frustrated potentates.  This has become an inversion.  The ego then has dominated the temple, and the divine man remains aloft as in a balloon that will not land….
Consciousness is won by the process of the procession of electrons and molecules, the process of internalization of the Word by will.  And will then is a foundation for wise dominion, and the twain thirst after love.  And love becomes the necessity when passing through then the upper levels of the pyramid of this Tree of Life.  The foundation is the blue will, then the wise dominion [wisdom] of it.  But you cannot exceed the two-thirds mark to the point of resurrection without love.  Without love it is not possible to love God supremely, to give obedience to the Guru, to forgive and forgive again--truly to forget.
Thus God has created the barrier.  Even as the fallen angels have determined to purvey a false use of will and power and intelligence they have never been able to synthesize a love that could carry the Spirit-sparks home.  Not that their misuse of power or intelligence could!  But this misuse enables many to survive on the left-handed path, taking heaven by force….
I come for the reversing of the degeneracy of matter.  It is my office, it is my life; only the seventh ray, the seventh age and the seventh dispensation may accomplish this….
The race of overlords known as Nazis in this century and tyrants of all ages have come under this Peshu Alga.  Though they have passed from the screen of life they have not all passed through the final judgment and the second death because their time could not come until the false hierarch himself had been taken.  You must be aware of the fact therefore that centuries ago the twinflame of Peshu Alga, being even more vicious than himself, passed through that judgment and second death through the victory and life of Christ and his saints.  But there are other complements, there are other coordinates who move to support that Peshu Alga who are yet in physical embodiment. …
Beloved hearts, as Mary the Mother has told you, let this book [The Lost Years of Jesus] fly!!  Send it to all you have ever known.  Balance your karma by releasing the flame of the Christ encounter.
Here let the individual begin to think as a free spirit.   Let him begin to wrestle with his archdeceivers.  Let him wrestle!  Let him be uncomfortable!  Let him have to take a stand and have courage.  Let him hurl the book to the floor!  Let him pick it up again.
You see, beloved hearts, Truth must come and Truth brings a revolution.  And a revolution is good because it is a turning of the mind and the heart--and this time in the right direction.  They follow Karl Marx, they follow Lenin.  Let them follow the man Jesus; let them follow the youth; let them follow a real person of flesh and blood.
It is the most thrilling story if you could read beyond in the records of akasha, of his encounter with the many on his way--his wisdom, his narrow escapes, what he learned about human character.   You have known it as he did in other lives, but it is required to learn it again.  It is a refreshing story of one who dared, one who took the chance--the chance of God to be victorious--and made it.  It is the most exciting story of the hero of the age.  And it will tear them from their orthodoxy else leave them angry and growling and hissing.
Let them hiss!  Let them condemn.  As long as you give dynamic decrees and continue your support these arrows of hatred will touch neither yourselves nor the Messengers.  It does not matter what anyone says--let Truth march onward and let it be through you personally.       -Elohim Arcturus   December 30, 1984 at Camelot, Los Angeles 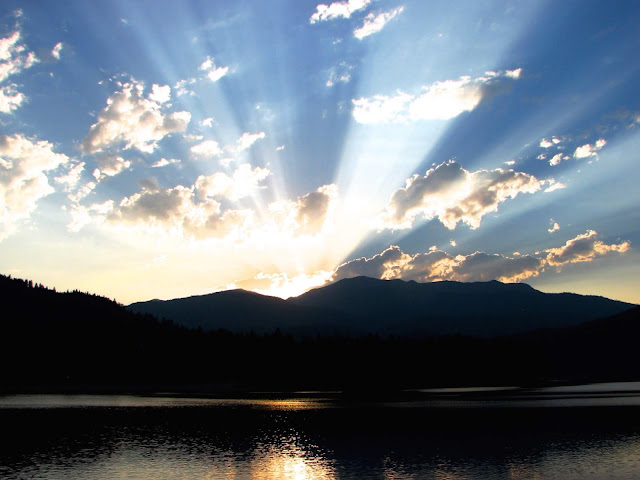 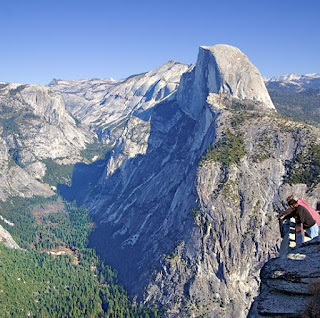 Your Lord did walk the earth in the spiral of resurrection’s flame to the age of eighty-one.  He did not pass from the screen of life at thirty-three but took up his abode in Kashmir and there had a great following of disciples.  And the light and the presence of the Lord Christ filled the temples, the hearts and the chakras of a people who were ready for his message.   -Justinius  February 28, 1993 via Messenger E C Prophet
……………………………………….……………………………………….