And when we say that mankind must be illumined ere we would hold back their karma, when we say that mankind must themselves accept the Christ in order to preserve this planetary body we are saying that without illumined Christhood the very atoms and cells of their four lower bodies can no longer hold together for want of the cohesive power of divine Love.  And therefore what happens on a world scale is the product of what is happening on an individual scale as men commit themselves to the darkness of insanity and give their bodies so freely to the lusts of the flesh.
But precious ones, the power and torch of that light and fire which you carry in your Christ Self has enough illumination and enough healing power that, if it be lifted up as a light unto the world, will draw all mankind unto the torch which is their Holy Christ Self and to their own identity that is the fullness of divine Illumination and the will of God which will cause them to alter their course and take in hand the precepts of divine Law.  Therefore not by interceding for their karma but by becoming the Christ you can achieve the staying of the karma of mankind, for in illumination is the transformation of the healing ray.      1-8-1967 at Colorado Springs via Messenger Mark Prophet 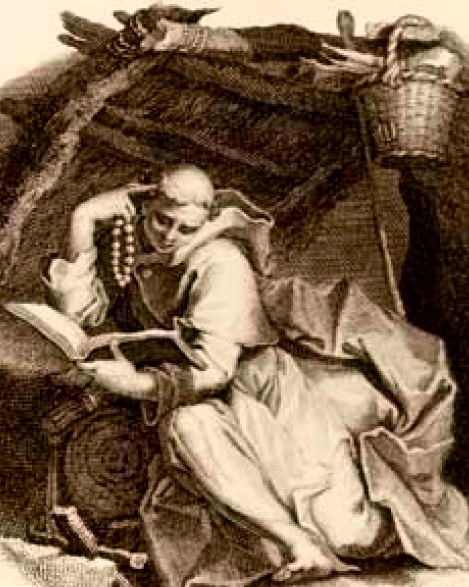 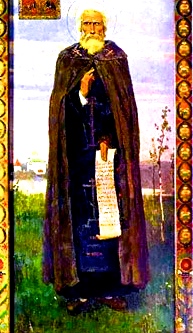 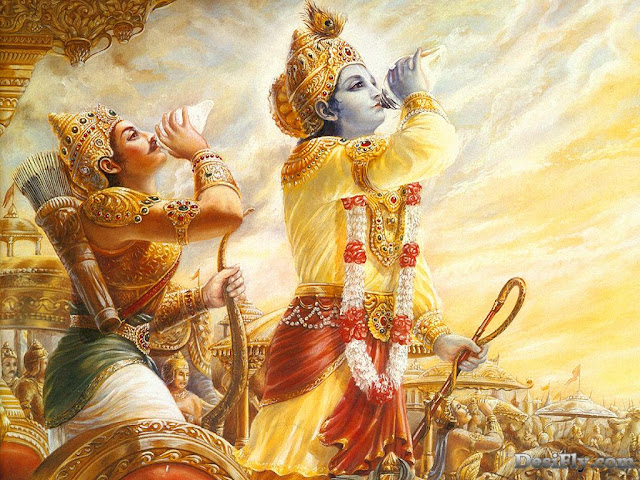 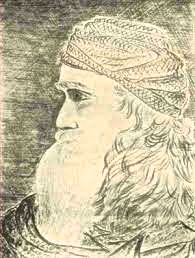 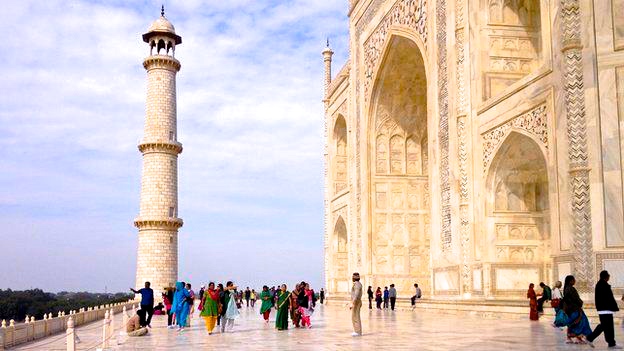