do not turn away from your fiery destiny

Sons and daughters of God, do not turn away from your fiery destiny which is written by the angels in the Book of Life in script of gold.  Remember Jesus the beloved Son of God who, resolute in love and in passionate fervor for the will of God, resisted every temptation to turn from the path of the crucifixion*.  And when he told his disciples of the many things that he should suffer of the elders and chief priests and scribes and that he would be killed and raised again the third day Peter rebuked him.
Like the modern metaphysicians who in their mentalizing avoid the confrontation of the initiation of the crucifixion Peter declared in his carnal-mindedness “Be it far from thee, Lord, this shall not be unto thee.”  Let all those who profess that the crucifixion is unnecessary yet who would be partakers of the resurrection and the ascension hear the denunciation of the Lord:  “Get thee behind me, Satan:  thou art an offence unto me:  for thou savorest not the things that be of God but those that be of men.”      -Archeia Aurora:  Pearls of Wisdom 18:46 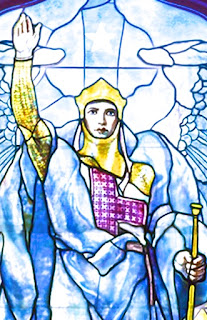 *Crucifixion via the solemn, thorough and profound cross of whitefire is the absolutely necessary daily exposing, purging and rebuking of all not of the light.  The path of waywardness which goes very roundabout and  is full of contrariness can never reach the true mark, nor can all the compromise of the world do aught of righteousness.      -r. 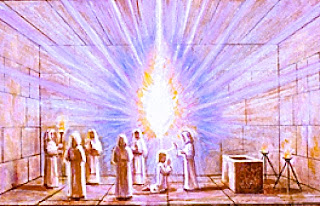 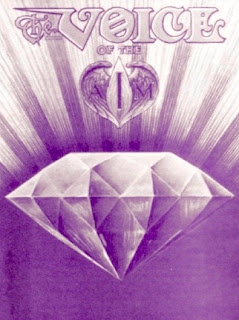 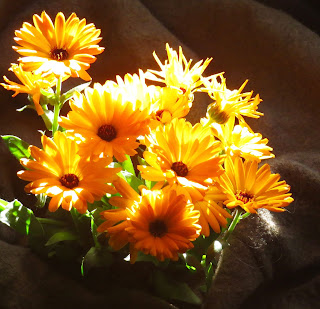 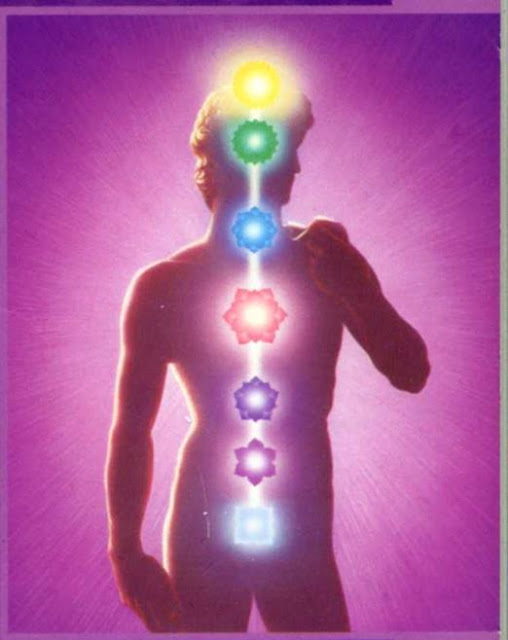 -chakras aligned, purified, harmonized, intenssified and sanctified in violet--mark of an advanced being certainly