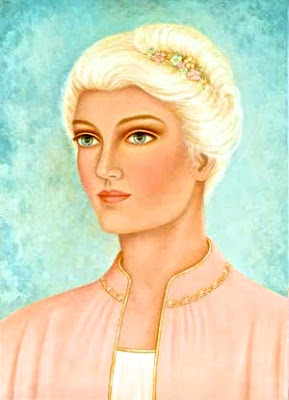 
Sun goes into Pisces on February 18, 3:04 pm PST.  Sun at sextile to Uranus.   (One may call:  In the name I AM THAT I AM, Holy Christ Selves of all mankind, blessed Saint Germain and angelic hosts, Jesus Christ and the great hosts of ascended masters, may the solar light of the hierarchies of Aquarius to Pisces modulate for the greater good, amen.)     -regards from Mt. Shasta, r.
Posted by Bob Dinn at 9:37 PM