The advent of big central banks started in Britain, 1694 A.D. 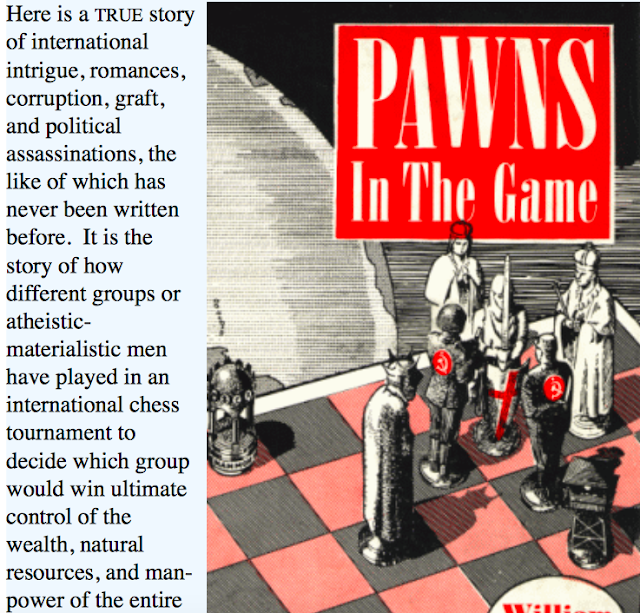 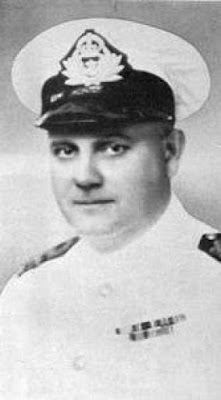 -William Guy Carr
It is important to remember that no sooner was William of Orange sitting upon the throne of England than he persuaded the British Treasury to borrow £1,250,000 from the Jewish bankers who had put him there. The school book history informs our children that the negotiations were conducted by Sir John Houblen and Mr. William Patterson on behalf of the British Government with money-lenders WHOSE IDENTITY REMAINED SECRET.
Search of historical documents reveals that in order to maintain complete secrecy the negotiations regarding the terms of the loan were carried on in a church.  In the days of Christ the money-lenders used the Temple; in the days of William of Orange they desecrated a church.
The international money-lenders agreed to accommodate the British Treasury to the extent of £1,250,000 providing they could dictate their own terms and conditions.  This was agreed to.  The terms were in part:
That the names of those who made the loan remain secret; and that they be granted a Charter to establish a Bank of England.[22] …
That they be permitted to consolidate the national debt; and secure payment of amounts due as principal and interest by direct taxation of the people.
Thus for the sum of £1,250,000 King William of Orange sold the people of England into economic bondage.  The Jewish money-lenders gained their ambitions.  They had usurped the power to issue and control the currency of the nation.  And having secured that power, they cared not who made the laws….
Therefore at the end of the first year the bankers collected back 50 per cent of the amount they had originally put up to secure the loan.  If a private individual wished to obtain a loan, the bankers made him put up security, in the form of property, stocks or bonds, much in excess of the value of the loan he required.  If he failed to meet payments of principal and interest, foreclosure proceedings were taken against his property, and the moneylenders obtained many times the value of the loan.
The international bankers never intended that England be allowed to pay off the national indebtedness.  The plan was to create international conditions which would plunge ALL nations concerned deeper and deeper into their debt.[23] 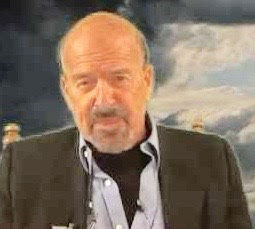 George F. Kennan's whole career was that of undermining America's National Security ... in favor of a New World Order run by the Council on Foreign Relations crowd and The Skull & Bones.  The paralysis and neutralization of our Armed Forces "was sold" by Kennan and his "conspirators" as "containment" and "co-existence."
The whole of Kennan's life should be questioned!  Kennan should have been put on trial for "high treason" for his participation in brutal Communism's "success" during most of the last century. 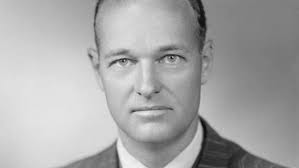 George Kennan (shown) was relentless in his protection, "aid, comfort and support" of those criminals who created and feed the Communist Killing Machine.  Kennan, like Henry Kissinger have continually propagandized for "containment" and "co-existence" with the killers in the Kremlin.  He has pleaded not to offend the Soviets, and to support Yugoslavia Communist Tito, he testified before the United States Senate to "back off" the Soviet Cong etc. etc. Kennan opposed "Victory" both in Korea and Viet Nam and served the Wall Street Hitlers who wanted to disarm America. . 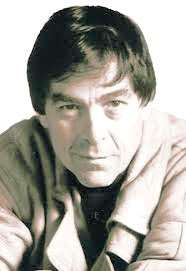 Anthony J. Hilder (shown) puts it "Communism is not the creation of the masses to overthrow the Banking establishment ... It is a creation of the banking establishment to overthrow and enslave the masses.  Communism is not run (solely) from Moscow, Beijing or Havana.  It is run (also) from London, New York and Washington D. C. " 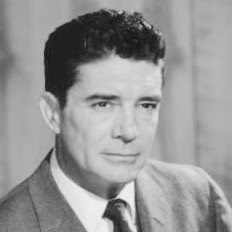 I am convinced that the objective of this invisible government is to
convert America into a socialist state and then make it a unit in a
one-world socialist system.  My convictions about the invisible government are based on information which is presented in this book.    -DS, May 1962   https://archive.org/stream/theinvisiblegove20224gut/20224-8.txt
…………………………………
Posted by Bob Dinn at 3:34 PM