an attitude of humility, of wonder, of hope, of trust, of determination and of respect

When we say that we advocate a refinement of consciousness and the development of the subtle sense of knowing divine grace we are not making vain expressions but giving the most valuable instructions….
For example the admonishment “Ye shall not add unto the word which I command you, neither shall ye diminish ought from it”  (Deut. 4:2) certainly was not intended to forestall the privilege of the Eternal Father to release from the treasure-house of His Being through His emissaries and teachers, through His prophets and revelators transcendent information for each advancing age.
To diminish or take away from the word is to delete the eternal truths, the timeless truths of God from the consciousness by failing to recognize the divine intent hidden within the word.  The adding to the word of extraneous matter is the adding of distortion from the levels of the human intellect to the pure teachings of the Universal Christ which are the same "yesterday, today and forever.”  On the other hand the statement of the angel who released the Book of Revelation to John the Beloved--“Seal not the sayings of the prophecy of this book” (Rev. 22:10)--signifies the fact that the Book of Revelation is an open book to be continued by God’s appointed representatives for the enlightenment of every age….
Transcendence is progressive change, and the nature of God with all its absolute beauty becomes more magnificent each moment….It is then the nature of God to increase the vibratory action of the Godhead itself so that all of creation can always move progressively in the direction of greater happiness, greater achievement and greater wisdom….
When men consider the fact that born of human vanity is the perpetual search for new drama and sensational experience it is easy to see how this search can become a trap for humanly intelligent beings whereby they completely overlook the glories of God hidden in the microcosm of self.  Then there takes place a sort of mental tumbling and a wild emotional activity which captivates the mind; these arise out of the eagerness of the ego for attainment.
Students in search of spiritual reality trample upon holy truth again and again, and they ride roughshod over the road of spiritual progress, failing utterly to perceive the subtleties and beauties of the path.         -Kuthumi:  Pearls of Wisdom 11:44 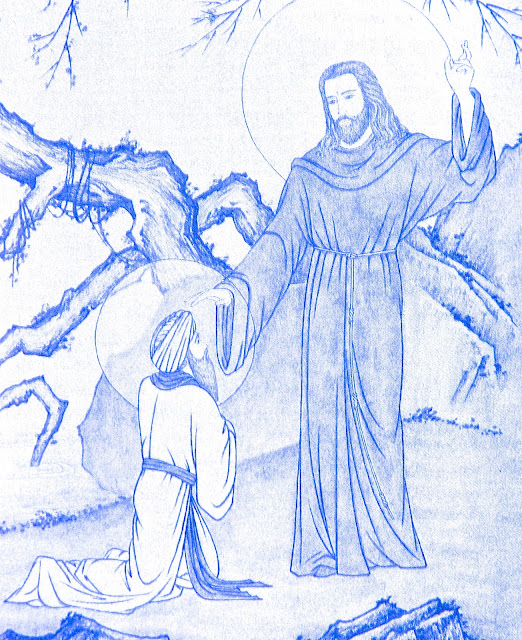 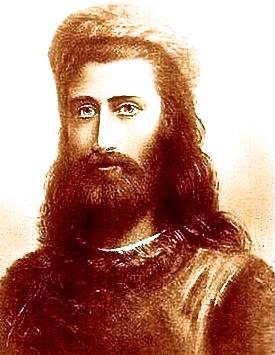 ………………………………………………………………................................…..
The driving power of human ambition can easily be turned into spiritual ambition and spiritual pride.  Men hear of the ascended masters, they hear of the ascension, they hear for the first time of the great divine potential that is within themselves.  Their minds are seized with the possibility of attainment, and the imagination becomes overly stimulated without the sense of universal perspective and divine grace which are the natural gifts of God to all….
The great onrush of the tide of human consciousness, its involvement with the pressing problems of the world has so dominated the minds of men that very little time has been afforded the average man and woman to consider spiritual values….
The consciousness of the little child is more than mind; it is attitude—an attitude of humility, of wonder, of hope, of trust, of determination and of respect for those who have attained to a fuller measure of devotion and service….The ability to perceive attitudes and motivations whether in oneself or another can be most illuminating providing care is exercised in avoiding condemnation of self or others.  Rather, discrimination should always be used as a lever to evoke higher perception and attainment….
The descent of human consciousness into the knowledge of good and evil is without question the complicating factor that has for ages hindered men and women from the attainment of right knowledge….The eyes of perception must be lifted up to the hills, and the Lord as law, as love, as truth must be perceived as emanating from the highest source.  The garden of the heart must be prepared to receive the immaculate conception.  This can best be done by calling upon the higher law of God to release mighty light rays from the sun of universal wisdom.  Faith must be engendered from within the heart that these light rays are tangible and real….
As the knowledge of good and evil is removed by the violet flame there occurs a resurrection of the faculties of the Christ mind whereby the ability to reach up to the Holy Christ Self and to perceive the myriad manifestations of good is amplified, while the awareness of evil—[via] cleaving asunder the Real from the unreal by the sword of truth—[is left to] divine discrimination.  This washing of the water by the Word (Eph. 5:26) is the action of the all-seeing Eye of God as it is focused through the consciousness of the Christ who is the only safe mediator between good and evil….


We are trying to show you that in the realm of mortal affairs there is much that must be undone as well as much which must be done.  Consciousness and its field must be prepared so that an understanding of the Real and the unreal will enable the individual to draw upon the Real while persistently replacing the unreal by the Real.  Unless the ability to do this is conveyed to individuals they will continue to feel that they are the acting power.         -Great Divine Director:  Pearls of Wisdom 11:45 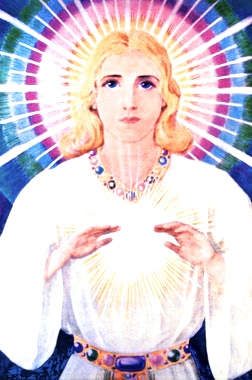