The words ”Our God is a consuming fire” were majestically inscribed 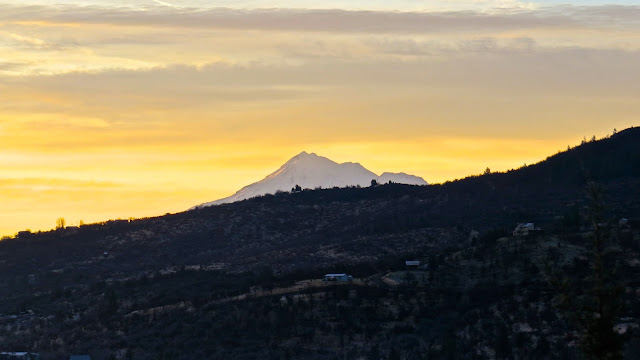 Shasta in the south-southeast direction at dawn 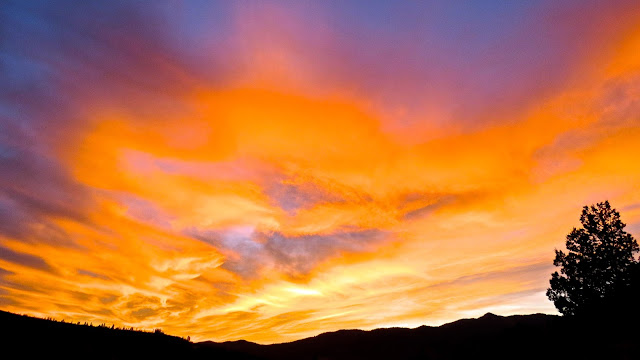 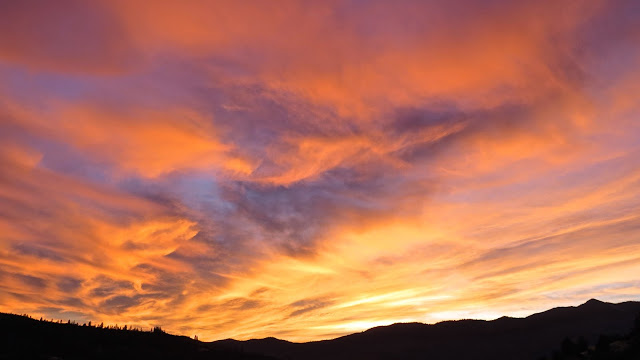 …man should recognize his role in calling forth faith from the very heart of God faith to do the necessary tasks in this day when the light of hope seems to have burned out in so many individuals, when the fears of uncertainty are come upon mankind, for the sins of the world are truly gross and becoming grosser each day.
Perfect love that casts out all fear dwells within man, but man by reason of his sense of solitude—his sense of separation from his fellowmen and from his God which makes him feel alone even in a multitude—is separated from the great realization of the oneness of the oneness of the garment of God, the seamless robe which my Son wore….
The words ”Our God is a consuming fire” were majestically inscribed upon a tiny necklace which my Son wore around his neck.  Inscribed in the Hebrew tongue and treasured highly it was lost and never found again by man the night when he was captured and betrayed.  But I tell you, the eternality of God has this day brought forth the memories and treasure of my heart that you may this moment share that moment with me.  For the words are true:  and the power and principle of light and fire are as one—but so many see all around them the evidences of eternal spheres and know it not for their consciousness is of a metal which, brittle and shining, produces only glitter and small reflection of reality….life is worthy as the world draws nigh to the high adventure.
The world in reality seeks but knoweth not where to find.  They are imbued unfortunately from time to time with a sense of boredom, with a sense of purposeless drift.  Let them come instead to that point which they have missed in their evolution in the law of cycles:  Let them come instead to the pathway where they can, holding the hand of God as a little child, recognize that maturity is being born within them, even in their younger years….
A hope that never remains blind
But always opens consciousness’ door
To see, to perceive and in the perception
To be
Not a bruised reed or smoking flax
But a strand of hope,
A rope leading upward to the light
And the glory and the fire of true cosmic Desire.
A god is born in man, for man was born a god.
…For whereas man has descended into all manner of darkness and destructivity and karmic meanderings, the light of God has not gone out, the hope of God is not extinguished.  There is before all the flaming power of victory transcendent.  The victory of my Son may be shared by everyone.  Remember this, for I speak as a Mother of hearts who gathereth Her children that they may give homage and honor to the purposes of the Immortal Son, the Universal Christ shared by all.  The giant pall darkening humanity’s consciousness lifts, and in its place the pure perfection of eternity shines not as a vagrant mist but a golden mist of scintillating hope….


Let those who have ears to hear hear what the Spirit has to say, for the Spirit of the living God still speaks and the veil stands still, rent in twain.  The doorway, the gateway, the shining path to the universal Holy of holies is before each one—and each one determines the progress he will make by the very actions he does take….Peace be upon you. 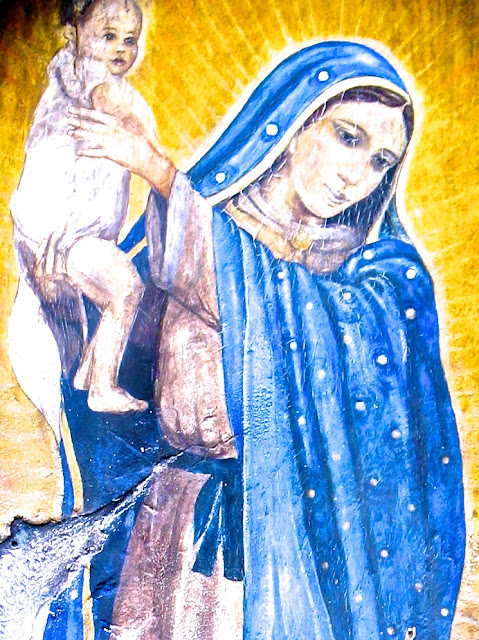 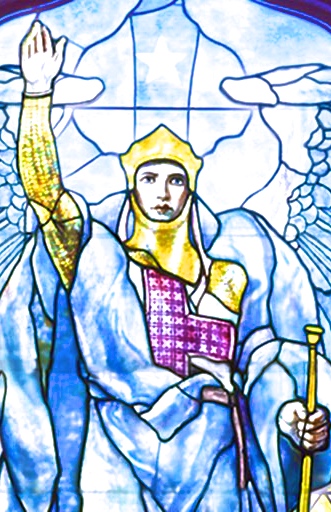 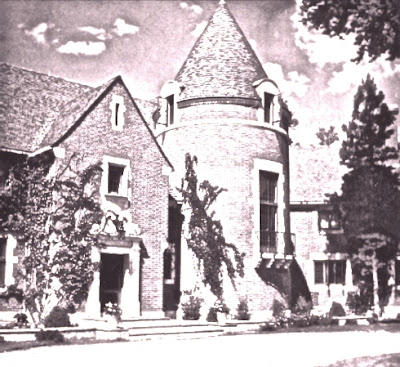 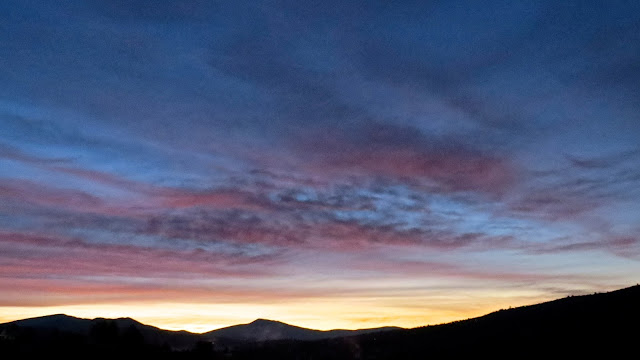 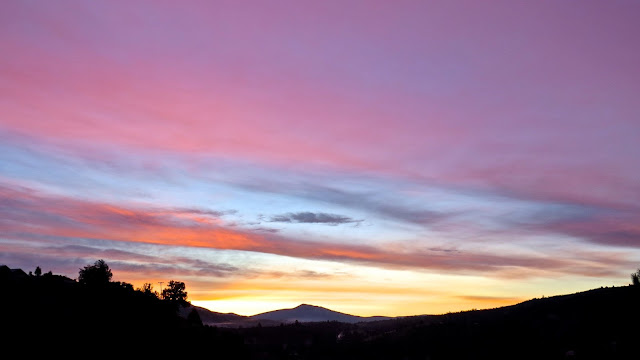