because we had the firmness in the name of Almighty God

1)
…because we had the firmness in the name of Almighty God to determine thus, we today stand ascended while hundreds, thousands and millions who walked among us and rubbed shoulders with us are still plodding the wheel of birth and rebirth.  What then is the cause that I advocate?  A little action on the part of my chelas—is it not the love of a father for his children?
Mankind, realize so far as the ascended host are concerned the whole Earth has long been ascended.  We are just waiting for you to recognize your birthright. 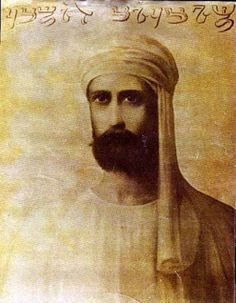 I count one, it is done,
O feeling world be still!
Two and three I AM free,
Peace, it is God's will.

I count four, I do adore
My Presence all divine,
Five and six, O God afix
My gaze on Thee sublime!

The whitefire light now encircles me,
All riptides are rejected!
With God's own might around me bright
I AM by love protected! 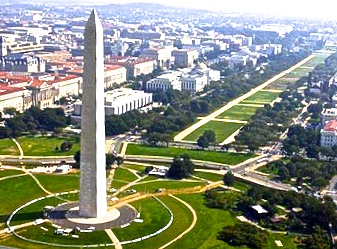 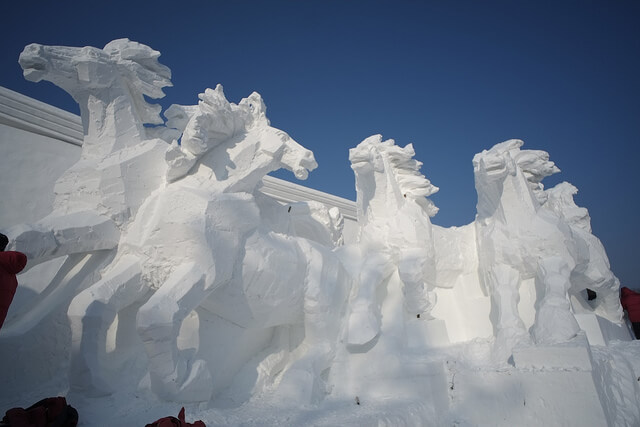