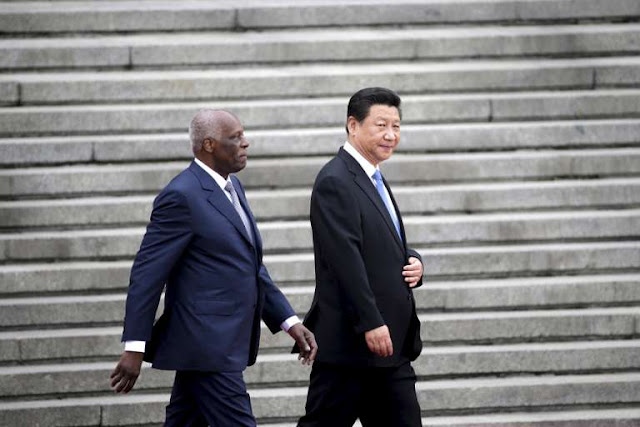 South Africa’s intelligence service relied on a spy “with direct access to the Russian government” to find out details of its own government’s involvement in a R1.14-billion joint satellite surveillance programme with Russia, the leaked spy cables obtained by Al Jazeera and shared with the Guardianreveal.
The satellite system, Project Condor, launched into orbit by Russia last December, provides surveillance coverage of the entire African continent. The project has been shrouded in secrecy, with Russia originally refusing to reveal who its client was.
Those in the dark appear to have included South Africa’s intelligence agency.  But a South African agent with access to Russian military intelligence was able to help, according to a leaked espionage report marked “top secret” and dated August?28 2012.  https://mg.co.za/article/2015-02-26-secret-russian-satellite-surveillance-revealed
Posted by Bob Dinn at 3:27 PM