All beings who have identified with God throughout the ages are connected by the Brotherhood.

My point:  as the blacksmith
Let us strike a blow—
A strong blow for the Lord!
Let us provide for others
Who will follow after.
Let us rid ourselves
Of the stifling of a pleasure cult
That has as its goal no tomorrow
But the surfeiting of today
And lacks the vision….
The sealing of the family and its love, the purity and honor, the grace of interchange and above all the wisdom of Buddha earning before its time was his (Confucius’) bequeathing to a race—a yellow race so named for they pursued the second ray. 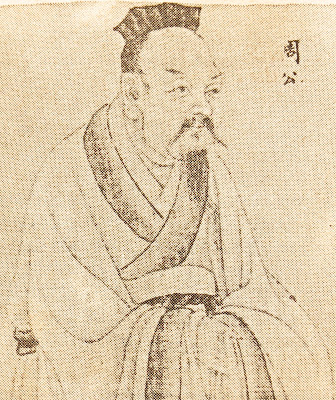 ………………………………………………………………………….
There comes that moment when you must go forth to release those energies that have been wound tightly around the coil of being.  The spring must be released, energy must expand, spirals must go forth.  And in the crescendo of the great orchestration of the soul life is born anew….Man’s whereabouts in time and space are limited only by his use or misuse of energy.  Using energy wisely and well man transcends finite spheres and blends his consciousness with the Elohim….
Brotherhood is the union of souls who have gone forth from the center of Be-ness.  By interchange, by cosmic flow, by mutual understanding life becomes one, weaving the great garment of God, the great canopy that spams the centuries and the giant egg.  And that canopy is energy that is used to enfold and infold life, to expand the physical manifestation of spiritual being.  Thus brotherhood has ever been an integral part of the integration of God’s consciousness with man and man’s consciousness with God.  It is the means whereby souls who are one in God become one in Mater—souls one in Spirit must reach the same communion, the same communication of the fiery ovoid dispersed in time and space, dispersed in infinity….
The Spirit of the Great White Brotherhood is the Spirit that is the interconnecting forcefield that connects cosmic beings, Elohim, archangels and unscented mankind, all serving to crochet this great weaving of energy connecting energy whereby life is one.  The Great White Brotherhood is the archetype of brotherhood on earth and on other spheres.  The brotherhood of man, the Fatherhood of God—these are goals of the Great White Brotherhood….when you are accepted as a member of the Great White Brotherhood you become part of the vast network of filigree patterns that hallow space and connect reality with reality.
All beings who have identified with God throughout the ages are connected by the Brotherhood.  And therefore no one is admitted to this august company who cannot be trusted to hold the harmony of the weavings of light.  For any tremor which should occur on a single thread would be felt by the all of that Brotherhood, ascended and unascended.  Therefore let us clarify that the Great White Brotherhood is composed of ascended beings who have risen in the ritual of the ascension and a few who have gained self-mastery who yet walk the earth in physical embodiment; these few are counted to be worthy of membership and are indeed needed in the Brotherhood to anchor this great web of light and reason into material form….
I have placed before you a goal that is attainable—because some have attained all can attain.  What Man Has Done, Man Can Do—this is the motto of lightbearers in service to humanity.  Man can succeed because he has the potential of Christ and of God—because others have made the sacrifice, have surrendered the not-Self and have overcome the unreal and the brothers of the shadow.  I say, you too can go and do likewise if you will cast that fear into outer darkness, cast that doubt into outer darkness, seize the torch of illumination held high by the Goddess of Liberty and walk as men and women of courage, of determination who will not look back—no, never—but only upward and onward into the soaring heights of Spirit and Spirit’s fire.


Each time you go into meditation upon God’s Being, going within to be nourished of the flame as Jesus went to pray in the desert, each time you go within there is that infiring of God’s energy securing that light-density that can become the immensity of devotion in outer form.  Thus to go within to declare the sacred name I AM THAT I AM, thence to burst forth from the cocoon of being, to translate all that is within to the without—this is the calling of lightbearers.  And each time you go without the momentum is greater and thus the arrow of the soul that is shot into the air has a greater diameter and a greater circumference, a greater opportunity for overcoming and becoming God.  Thus is life self-transcending. 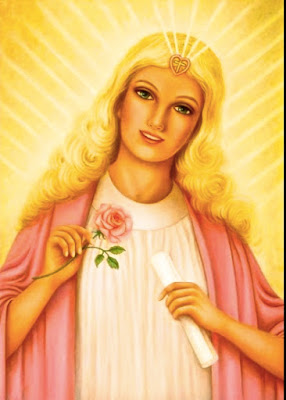 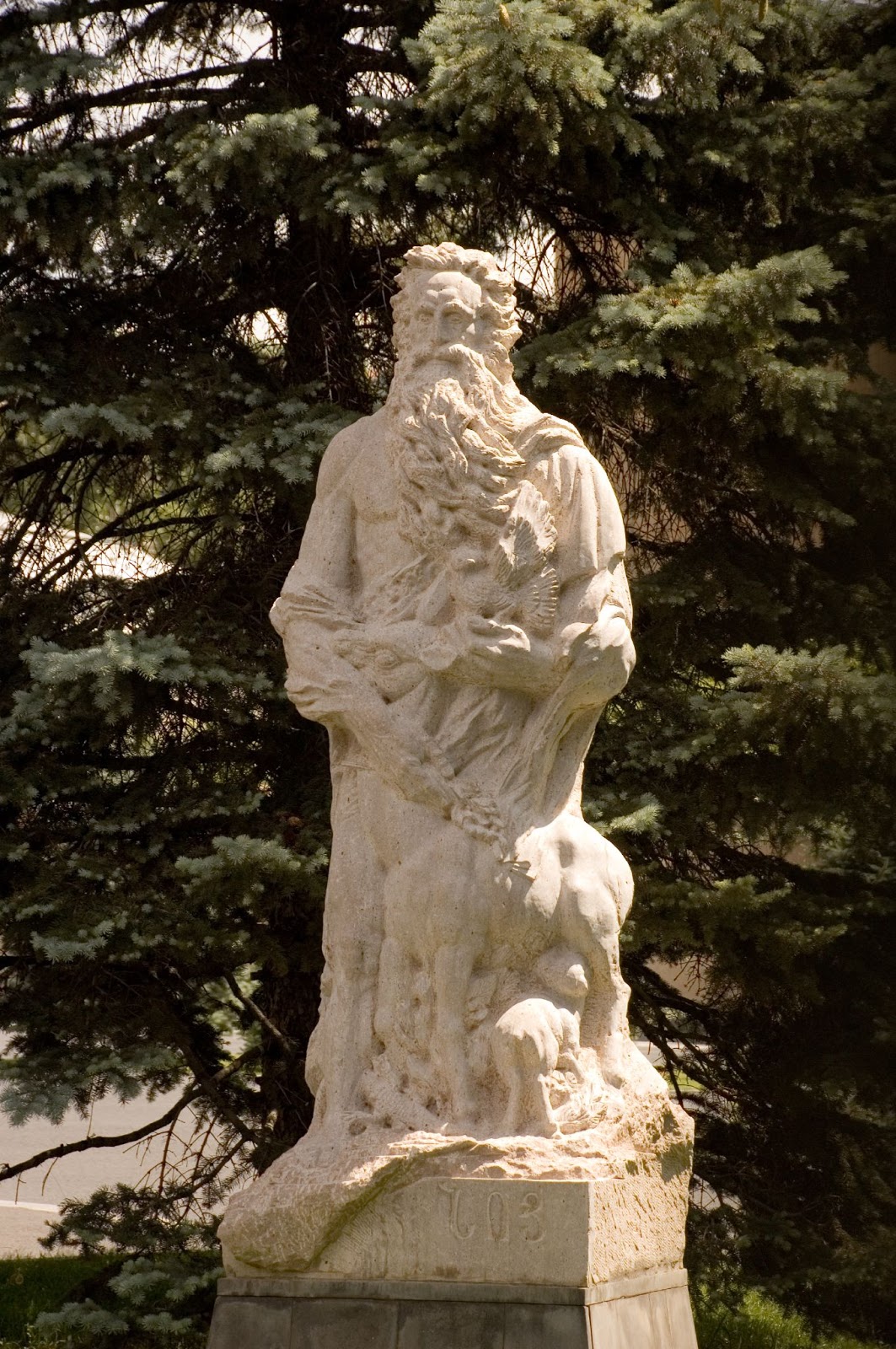 -statue of Noah at Yerevan
Posted by Bob Dinn at 3:44 PM