there cannot be a test that is not difficult

And beloved ones, there cannot be a test that is not difficult.  There cannot be a test that does not demand pain or that you give up something of yourself.  All who have gone before you and the Messenger who stands before you have had to surrender much in order to fulfill the office that they have been given.  You have an office waiting to drop upon you officially as the chela of the Great White Brotherhood; each one in his own time earns that reward and no man knoweth it save the Father.  And when the chela is drawn into the heart of hearts of the Guru there is a mutual recognition and a knowledge that you are fully engaged with the Master--and you are one--and it is not illusory and it is not based on a sense of favoritism or association….
There is brewing a darkness in South Africa.  I direct your attention to the base chakra of this continent, the last stronghold of light--great darkness has come upon that continent.  And the configurations of forces East and West--and the interplay--is intended by the dark ones to result in a bloodbath and a destruction.  Beloved hearts, it is indeed a division of the very base chakra of that continent.
I ask you to pray for the judgment of all that is not of the light, known or unknown, and to take care that you become not embroiled on this side or the other, for we deal here not with recent times but with a very ancient conspiracy. 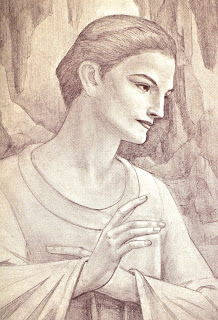 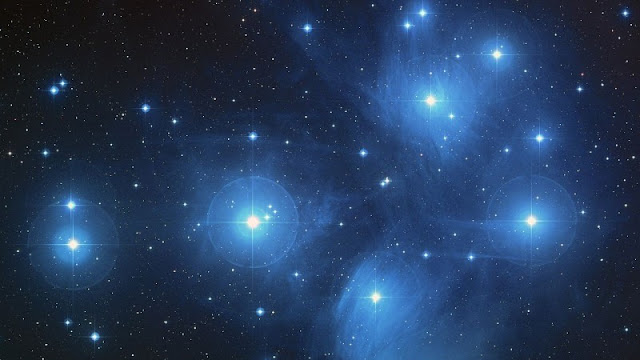 When life on the continent of Mu was corrupted by aliens and fallen angels with their grotesque genetic miscreations mocking the Godhead and violating the sacred science of the Mother by engaging men in wars of the gods, the Masters withdrew from the masses and gathered their initiates in mystery schools to guard the light of the Mother-flame and Her wisdom.       -Messengers M & E Prophet:  The Path of Christ or Anti-Christ, S. U. Press, 2007, xv-xvi
Posted by Bob Dinn at 5:36 PM