It is love they have stolen from the people 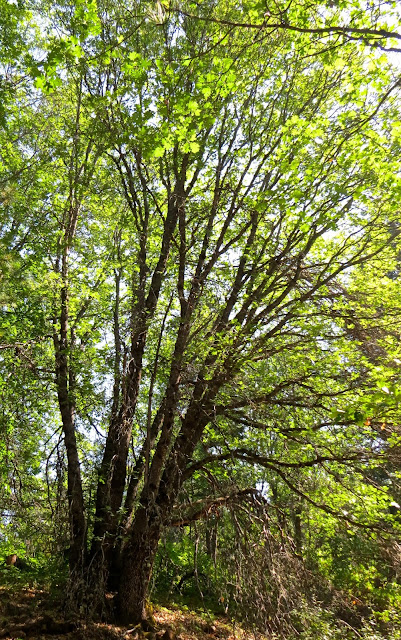 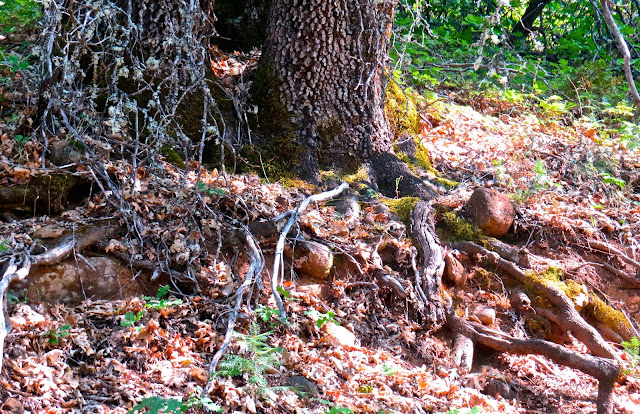 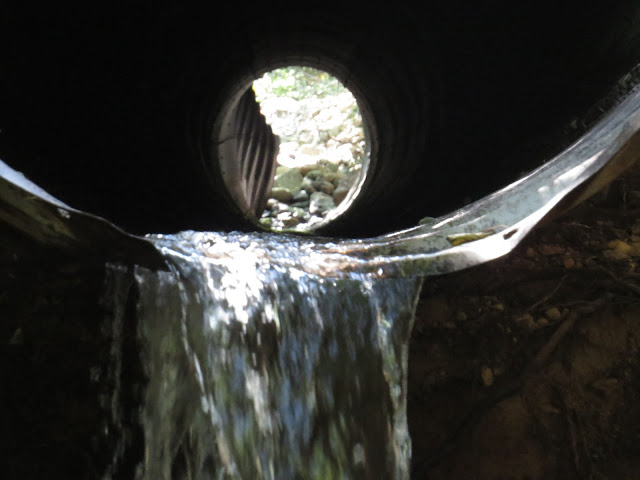 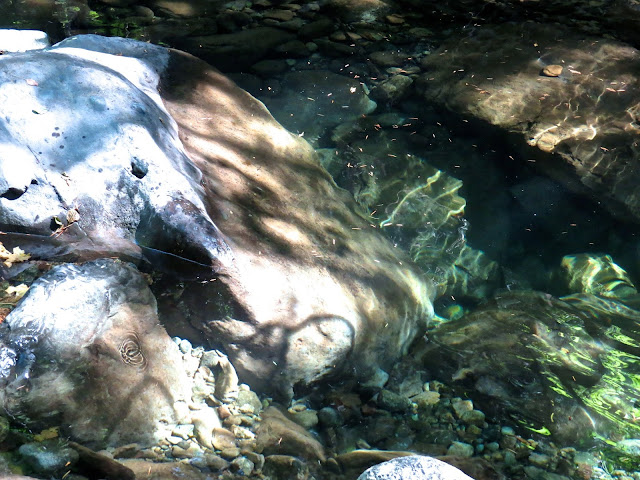 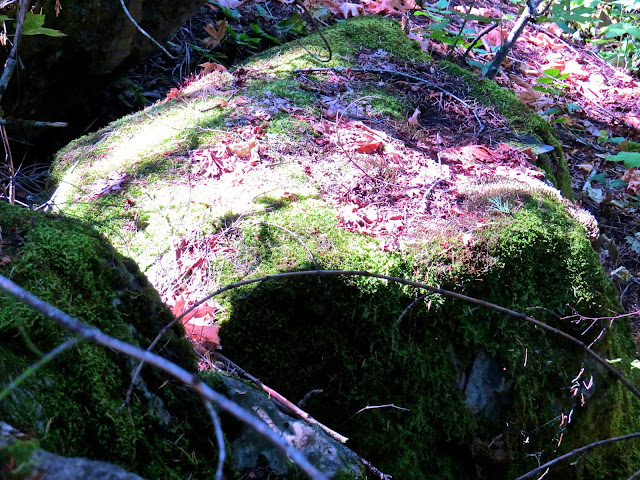 And among you are those sons and daughters who also have taken the rod of Aaron and the scepter of the authority of Moses to lead the people into the whitelight of the Presence of the living God….

For the children of Israel knew the sons and daughters of God ascended in those days.  They knew them, I tell you, precious ones!  They walked and talked with ascended masters; I tell you it is true.  It has been taken from Scripture so that the priests, who have stolen the light of the angelic hosts and of the prophets and of the people, would not have to deal with those who would recognize their God-reality and lay claim to their independence.

I tell you, the Declaration of Independence is the independence of the soul from the priestcraft of the fallen ones who have taken the light of the original thirteen and who have prevented the children of God from uniting in that one  great Community of the Holy Spirit that is to be that light of America and that light in every nation in the mandala of the Mother.  I tell you, the independence is from every form of tyranny in church and state which would draw from the people that essence of love.  It is love they have stolen from the people and the light of love and therefore they have allowed hatred to abound and that division that was prophesied by Christ as coming in the end of the cycles.  Understand how there ought not to be any division among the lightbearers.  Yet see the schism, see how they go here and there and separate themselves one from the other by division, by disagreement, by rebellion against the inner law of the I AM.  See how they have fallen prey to the temptations of the wicked.                               -Archangel Chamuel and Charity:  12-31-1976 at Pasadena via Messenger Elizabeth Clare Prophet 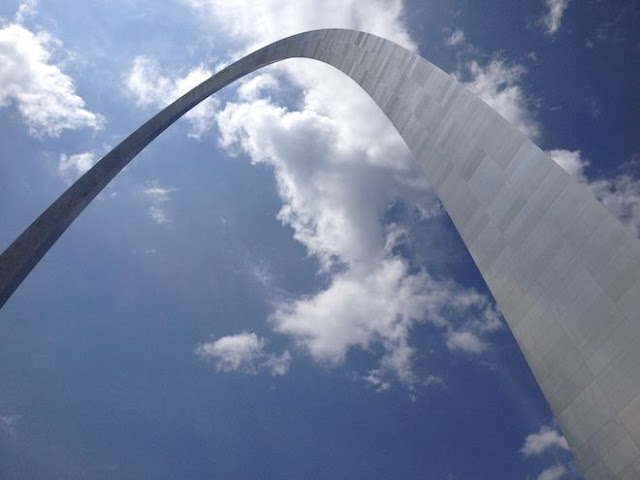 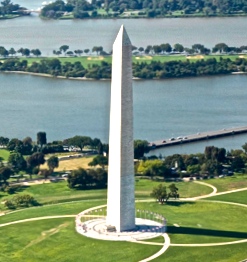