Face squarely the enemy within and without 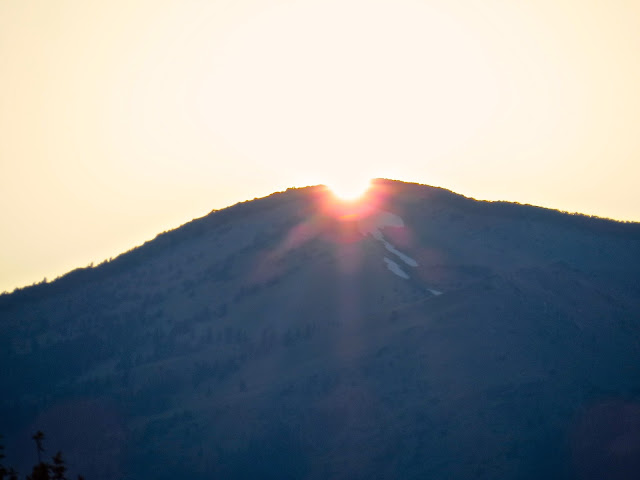 
(continued)  This is the hour for the reaping of the sowings of doubt and fear and death.  Therefore the angels are come to take from you the harvest of your wrong sowings in the will of God….See them as they come marching from the Court of the Sacred Fire!  And there is no end to the heavenly formation that descends this day with the Great Teams of Conquerors to proclaim deliverance to those that have been brought captive before the unrighteous generation.

As you enter the fray enjoining the hosts of the Lord, put on the whole armor of God that ye may be able to withstand against the wiles of the lieutenants of Lucifer.  These are the devils who have deified evil,  who have worshiped the golden calf and raised up the carnal mind to pervert the serpentine energies of the caduceus which even Moses raised up in the wilderness as the sign of Christ’s healing wholeness unto the children of Israel.

Face squarely the enemy within and without and receive the admonishment of Alpha:  “…Now let us behold how the Fallen One has left seeds of rebellion in the four lower bodies of the children of God.  And so the Evil One came and sowed tares among the wheat….Let the sacred fire then in the increment that can be borne by each one be sealed in the third eye and the crown and in the heart as a trinity of action that can be called forth and released in the plane of the mind and the mental belt of a cosmos.  It is the mind of Christ that the fallen ones have determined to seize, to misuse.  They have no power from Alpha and Omega….I say then withdraw by the authority of your freewill all affirmation, all consent that you have given to the fallen ones, unto their rebellion, unto the seed, and unto the carnal mind of your own creation.  Only thus will the mental belt be cleansed of the remnant of the Fallen One….And let the Earth body as well be free of the impressions of the impressions of rebellion and the ego that is set apart from the Divine One!”…

And our son Micah, Angel of Unity, encircles the Earth, traversing the lines of longitude.  He with his Angels of Unity carry the flaming sword to slay the dragons roaming the continents of the mind to divide and conquer the body of God upon Earth.            For faith, for unity in the will of God I AM       Faith        Pearls of Wisdom 18:36 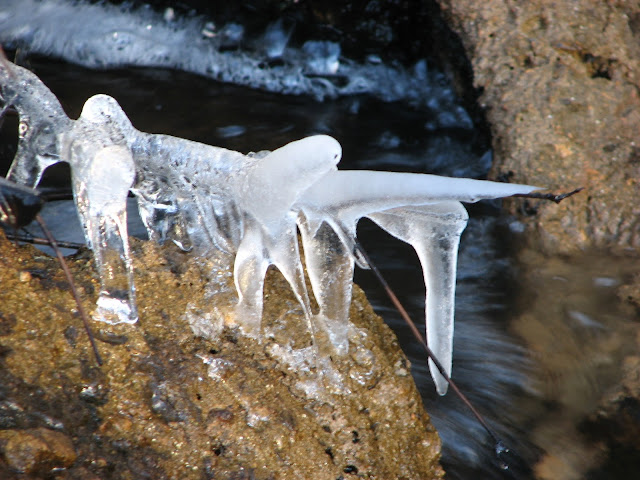 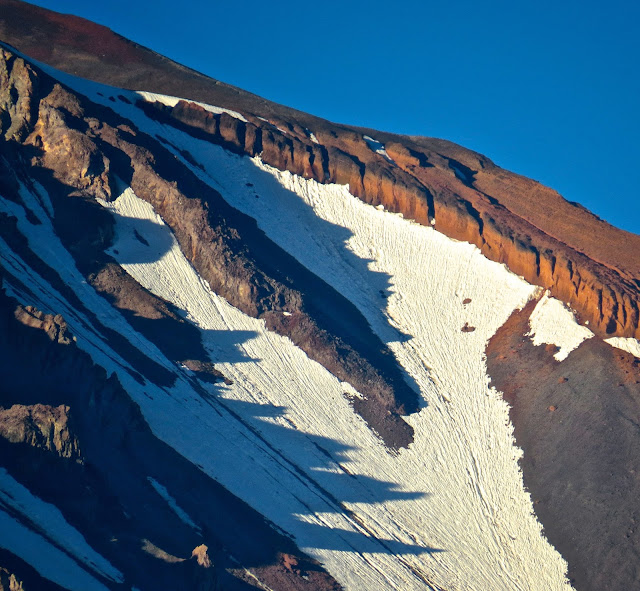 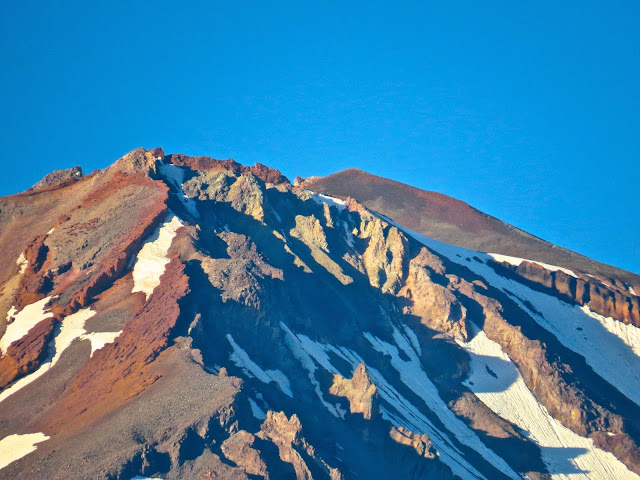 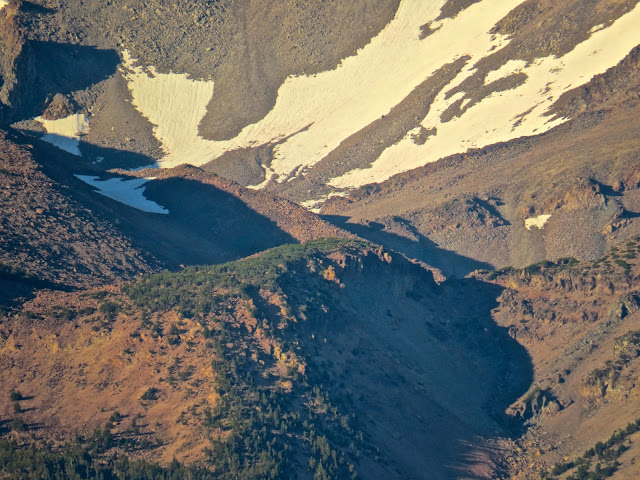 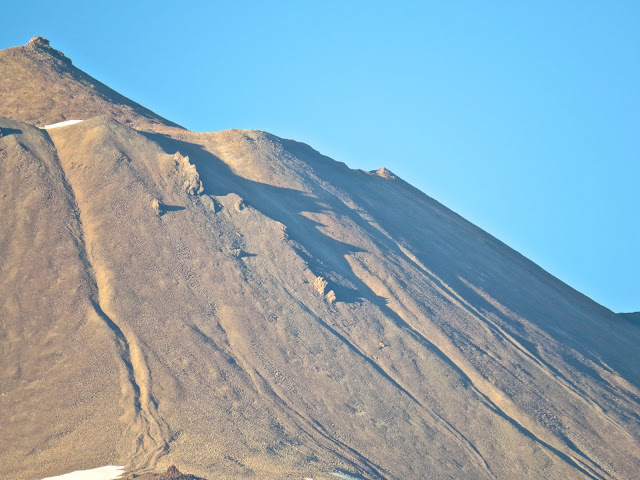 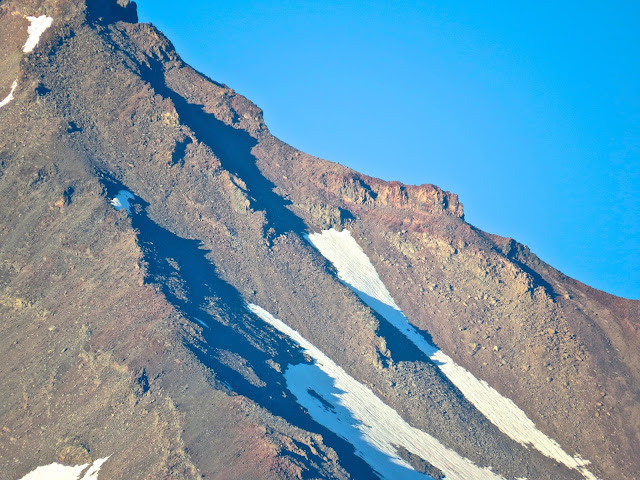 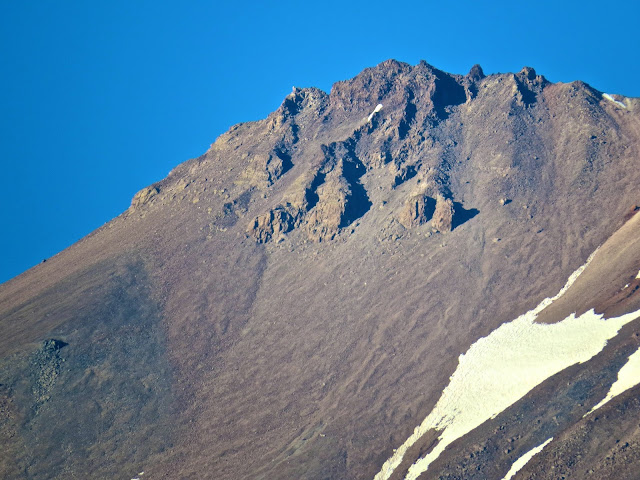 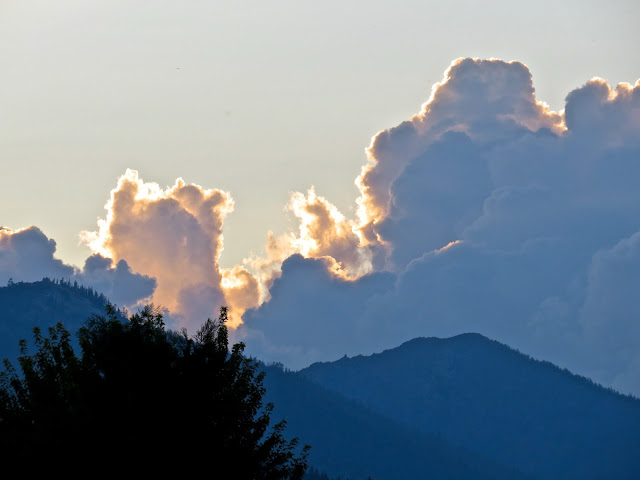