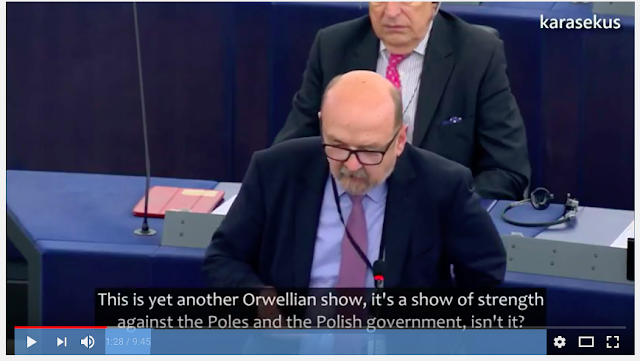 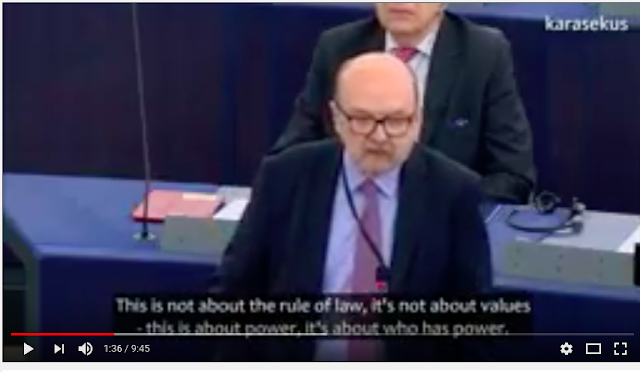 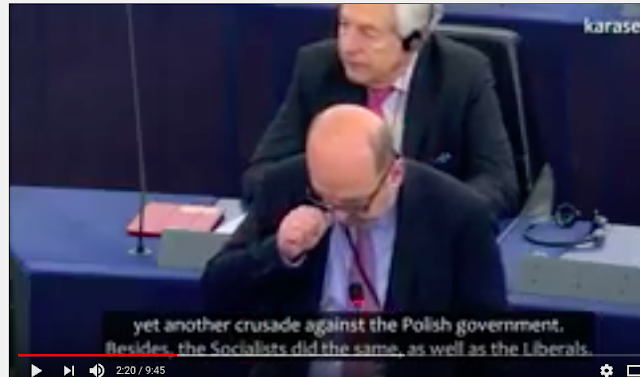 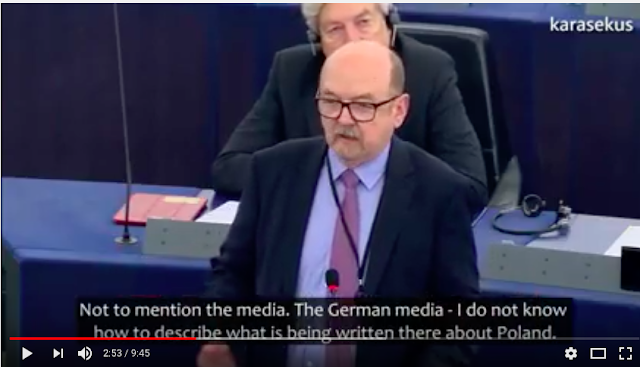 173.  reconstruction must begin from the very hearth, from daily life.  One must not wait for movements of entire nations; on the contrary the life principle will be rectified in the entire world outside of nationality, along the personal channel. Thus one ought to remember first of all that it is not the former narrow boundaries that will divide the world.

289.  Precisely the finer body is not connected with Earth and flies the more readily upward. The earthly body rises with difficulty and falls easily, but the subtle body acts just oppositely; it is indeed much harder for it to descend….It is necessary only to purify the consciousness, to strive in accordance with Hierarchy and to observe keenly what occurs.

377.  The heart with all its indisputable potentiality will not reveal itself without a conscious immunity. The balancing of heart with consciousness gives impetus to the unifying substance.

530.  the laboratory of man is much more powerful than it is customary to suppose.  Hence know how to safeguard the thread with Hierarchy and accustom yourself to so-called unexpectedness.  Besides, the Teacher wants to summon you to the action of battle.

32.  Prana is purified by the highest Fire, and only this quality makes it creative.  Yet even in the planes, even in the city squares before expressing a decision try to inhale as deeply as possible.  In this inhalation perhaps a particle of the prana of Benefaction will reach you through all barriers.  Thus let us nowhere despair, and let us everywhere make a final effort.  One can observe how a sincere heartfelt sigh becomes like a long-drawn out trumpet-call. Thus let us not forget that all the best manifestations of the human organism not only are powerful in their chemical reactions but penetrate many strata by their finer force.  Let us not in any way depreciate the sacred microcosm created by the will of the pure heart.

439. It is even impossible to imagine humanity's future direction if it does not purify itself through Fire!  Striving toward the fiery world will afford the first glimpses of agni. Many ignominious actions will fall away like husks, at a single thought about the fiery world.  No sermons from without can enable one to attain that improvement of health which is created by a single spark from within.  But it is difficult to impel the consciousness according to a higher measure.  We will tirelessly urge the consciousness toward this first gleam of enlightenment; what follows will be much easier.

575.  One’s own vital agni can purify one of harmful filth. The ability to turn in time to agni is a goal-fitting action prompted by the experience of the heart…Only by direct fiery aspiration of the heart to Hierarchy can one truly unite oneself with the higher spheres.  One should not even divide Hierarchy according to personal criteria, but one should strive along the fiery thread to where the human world dissolves and is engulfed by radiance. 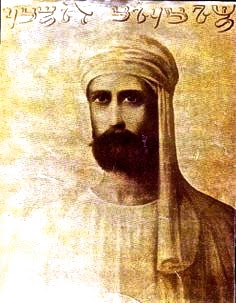 279. It is possible to purify considerably the consciousness just by burning deodar.
286. That man is good who creates good.  Creation of good is the improvement of the future.  One can do good to one's fellow in order to better his existence.  It is possible for entire nations to be uplifted by heroic achievement.  It is possible to introduce into life the most useful discoveries which must transform the future.  Finally it is possible to improve the thinking of a nation; and in this will be a synthesis of good.  How beautiful is thought-creativeness which is not directed toward evil!  When a people apprehends all the evil of condemnation it opens new gates to the future.  So much time is thus freed for cognition, for the art of thinking, for the creation of true good; and in these the best fires of the heart are kindled.  Such fires are not kindled in evil, such goodwill preserve health and to a large extent purify the atmosphere.  It is absurd to think that good is an abstraction or a personal merit.  It is the salvation of the future, for without it there is no affirmation of ascent.  Thus each thought of good is already an arrow of light.  Somewhere it has already exterminated disunity, and any disunity, in malice, is a lapse into chaos.  Therefore teach to think about good.

445.  Among psychic maladies the most frightful, almost incurable, are treachery and blasphemy.  Once a traitor always a traitor.  Only the strongest fiery shock can purify such an infected brain.  If such a criminal condition emanates from obsession, this is likewise not comforting.  Is it possible to conceive of cooperation with a traitor or a blasphemer?  They are like a plague in the house.  They are like a fetid corpse.  Thus the fiery world has no consolation for traitors and blasphemers.                       -M:  Fiery World 1934
…………………………..