There is only one twinflame, not many; there is one identity in the entire cosmos that shares your blueprint

There is only one twinflame, not many; there is one identity in the entire cosmos that shares your blueprint, the coordinate of your individuality….We are not as concerned to find the twinflame as we are to find the fiery core of being because in the fiery core of being is the totality of selfhood.  I say this because it is important that we see that every system of worlds has a set of twinflames that is governing its destiny and that receives the impetus from the Solar Logos of the perfect polarity of Alpha and Omega.
In our solar system focusing the Sun behind the sun, which is the spiritual manifestation behind the physical, are the twinflames who are called Helios and Vesta--they control of the flow of life, the flow of energy to this entire system of worlds.  When we tie into their heart flame we feel the magnification of our own.              -Messenger Elizabeth Clare Prophet:  7-3-1975 at Lake Siskiyou near Mt. Shasta, CA 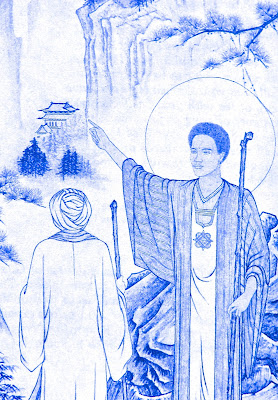 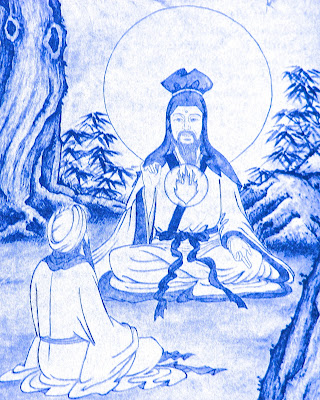 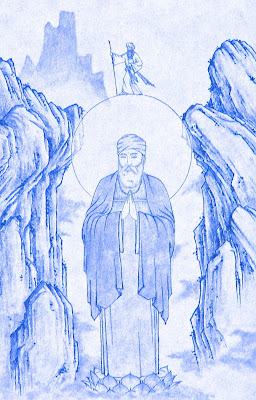 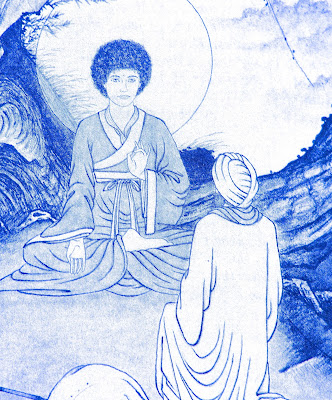