The fire of darkness shines also, is beguiling, may entrance you

The fire of darkness shines also, is beguiling, may entrance you and lead you astray.  It can be discerned, beloved, by the discriminating wisdom of Amitabha.  Learn it, beloved, for not only do the fallen ones misuse the fire to appear as adepts but in their mastery on the left-handed path they conceal the blackness of their fire.
Yes there is a black fire, beloved, and there is a black sun.  Thus you see, your strength of oneness becomes an electrode for the Great Central Sun Magnet to demagnetize these dark fires of their endowment of Evil.  Such is the work of knights and ladies of the flame in this hour....Be cells that are enlivened, that ultimately can be independent of the body and yet be one with it.    -Gautama Buddha:  12-31-1990 at RTR, Montana 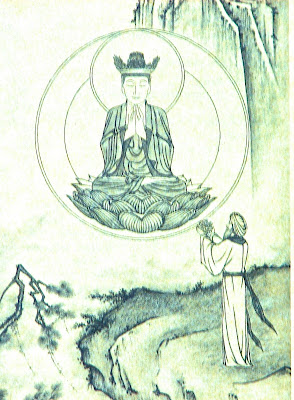 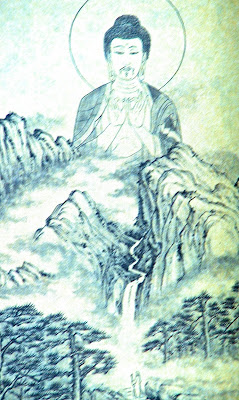 And so we have seen in the decades that followed that Second World War not the rising up of ascended master youth but the putting down of that youth by the fallen angels and the Watchers who remain abroad in the land and at inner levels--and who, day by day, are being brought to the judgment by your calls that are fervent and determined and most necessary.  Blessed ones, we are seeing now in this decade of 1980s the results of the misuse, the misapplication of the very light that came forth as a cosmic dispensation. Whereas some have ascended and the requirements of the Law have been fulfilled and amplified again by this activity of light there has also been a misuse of that light and, if you will, a miscarriage of justice.
That miscarriage has occurred in the institutions of education, of society, of the economy
where the light has not flowed to the people but rather has been usurped by the fallen ones in everything from outright war in Vietnam, to welfare, to indulgence, to that humanism that is called “scientific” that has entered the public schools by an emphasis upon sex--not as the raising of the sacred fire but as the squandering of that light....
And the more there is the affirmation of the Word of the Messengers the more there will ultimately be the affirmation of the Person of the Messengers and ultimately of our own Ascended Master Presence in life!
Realize then that we will step through the veil when the people of Earth can comprehend and accept the reality of the ascended masters themselves as not mere ghosts or figments of their imagination.  Realize then that there is a great tumult.  And there was a tumult of applause given at the speech of your own President this very week.  Beloved hearts, that applause was for my own God-flame and my own victory!  For I stood where he stood, and there could not be contained the acclamation in that hall of Congress....
Beloved hearts, realize that great darkness came over the I AM activity in the years that have gone by and it has dwindled.  And it was put down by the media, by the press.
-Saint Germain:  5-3-1981 at Camelot, Los Angeles 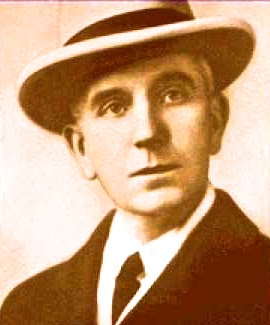 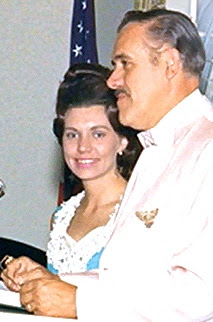