The children of the dark seek always for authority.

The children of the dark seek always for authority.  They seek for political control, for ecclesiastical control and for monetary control, and in all things they seek to master and not to be mastered by any.  What we should call universal justice is far from their minds, but the Karmic Lords hold it ever in mind; therefore the light sustains the momentum of freedom which you are generating even now through your prayers and decrees.  The rulers of darkness may not be complacent, but little do they know how many people love justice, mercy and truth….
Let us remind you that the age of the Earth is far greater than humanity have reckoned, that countless civilizations have had even greater scientific advancement than your own, and that there have been periods when the spiritual laws of the universe were used by ascended and unascended masters to assist the evolutions of Earth in governing the planet according to the laws of Love, Wisdom and Power.  That these days shall come again is inevitable, but the times shall be decided by the hour of the victory in the battle….
The traitors must be exposed….Let us ask the powers of light and illumination from the Great Central Sun to dip into the fires of the will of God and by their attunement with His will for this Earth and its evolutions to give mankind the wisdom to discover the deceits of those who would confiscate property and subvert the laws of the land which are in keeping with the laws of God.  Let us ask them to expose those who would dominate the freewill of the sons of God.  Let us ask that the deceivers be made known to the consciousness of the masses that they may learn to repudiate them swiftly and not to be deterred in their spiritual search by the activities of these few children of darkness who have risen to positions of power.       -El Morya:  Pearls of Wisdom 12:42
………………………………………………………
Many are beginning to find out that in the world of form only God and the followers of God will allow them their freedom; whereas most people--family, friends, organizations, societies, religious groups, commercial enterprises, governments, armies and all sorts of worldly associations--continually demand of the individual his life, his fortune and his sacred honor.
The manipulators are everywhere and freedom is constantly imperiled by them.  Wise is the man of the Spirit who values his freedom enough to see through the miserable schemes that come in almost any disguise, seeking to deny him his God-given right to pursue a life of spiritual enlightenment.  What do you suppose, humanity of Earth, is behind all of the dreadful forms of control that are being exercised upon your unsuspecting selves?…But withal we would sound a note of great hope that you might understand  that your greatest power lies in the pursuit of spiritual goals, in living a life of honesty, of integrity, of truth telling, of humility, of submitting yourself to the higher powers from the spiritual world….
In heaven’s name, I say, even if the world were three-quarters blackguard, do you think that we intend to fill our consciousness with the substance of man’s deceit?…Life is opportunity, and freewill is the gift of opportunity to all, but the use you make of it will always be yours to determine.
There are many forces that seek to prevent the students from assimilating the depth of wisdom in our releases.  But there is one power that can release you from them all and that is the power of your own mighty I AM God-Presence who--when called into action--always obtains the victory.          -Saint Germain:  Pearls of Wisdom 12:45 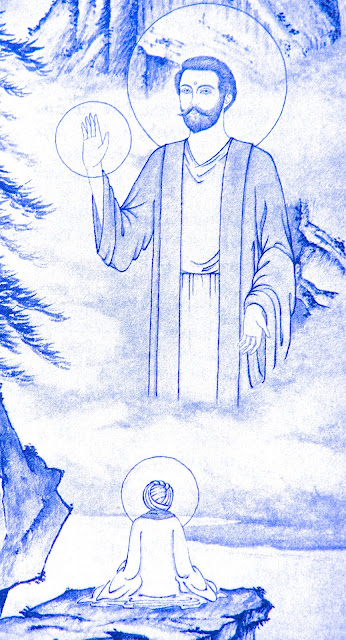 
From every attack we will rally, summoning the continuance of the faith in the hearts of the faithful who have seen that the adventure that will illumine the holy road to perfection is a gem of such worth as to merit all one has first received from God.  What price is glory?  It is the prize, the greatest prize that fills every moment with delight….above all let us retain always in the fragile moment the discernment of living truth.          -El Morya:  Pearls of Wisdom 12:46 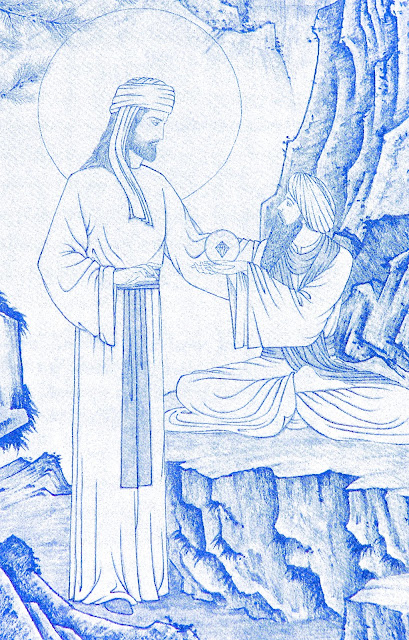