By willfulness, favoritism, desiring to be liked by these (false hierarchy) gods mankind and even the sons of light have taken unto themselves certain genetic combinations that have given to them a propensity for pride and ambition which, beloved ones, is indeed not their original portion but which must then be overcome by a conscious determination….Line by line is the way of self-correction on the path of the first ray….For want of allegiance to this flame the very outer coating and seal of the cells of the physical bodies have worn thin, are no longer of that cobalt blue energy and fire to resist the viruses of every kind that penetrate the cell for the decomposition of the body.
These Atlantean scientists come from other planets have indeed created viruses.  But they have continued because of mankind’s consciousness, flattering themselves because they think that they get away with the ignoring of God’s will.  Beloved ones, where there is a breakdown in this mighty will of God systems in the body and in society begin to break down….But this desire to be in control, beloved ones, is seated in fear.         -Elohim Hercules and Amazonia:  12-30-1985 at Camelot, Los Angeles
………………………………………………………………………..


Do not allow the Liar to spawn the virus that consumes body and soul in this incubator of fear and guilt and worthlessness and separation from the Source that is the breeding-ground for every form of disease known in the body of the earth.  Let the flame of Christ consume the darkness and the dankness          -Lanello:  Cosmic Consciousness, chapter 14, 1986 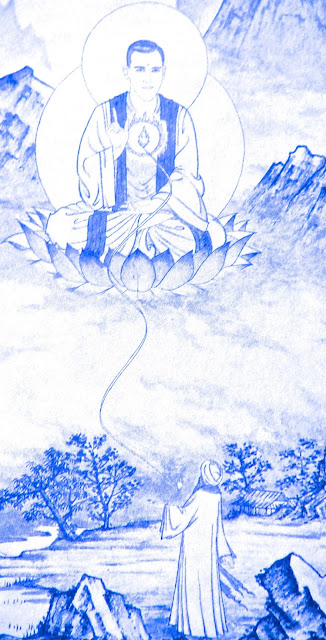 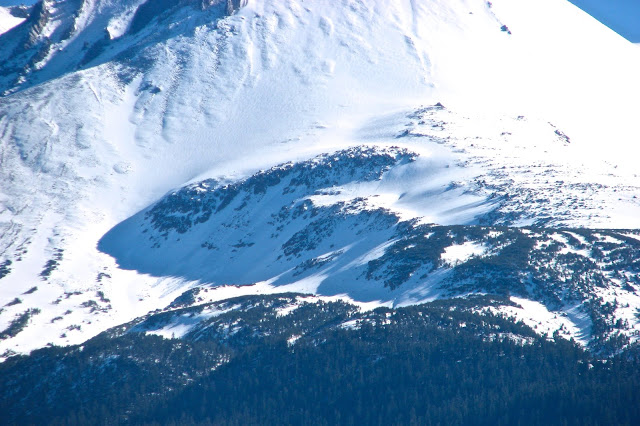