When will humanity awaken to the wiles of manipulation?  When will they realize that their best values are being traduced?  When will they perceive that even from their earliest training in schools the cum and ignorance of the world have been fostered upon them a delightful tomes of sacred wisdom?  The most beautiful cups sometime contain the darkest poisons and frequently these poisons are introduced via the most pleasant-tasting elixirs.
The publishing industry of the world in the hands of a few through cartels and secret agreement seems bent upon pushing humanity into a one-world government, founded not upon ascended master law but upon the decadent philosophies of the laggards.  Many are the couriers trained in Moscow who have gone forth in the name of religion, in the name of brotherhood, in the name of Christ to create an ecumenical attitude in the hearts of men.  Concealing their real purpose of world control through a world council they espouse noble causes but their motives are dark….
Those who presently enjoy a relative state of freedom in the democracies and republics of the world would under a Communist government lose the simple and everyday liberties they now take for granted.  Such a loss of personal freedom due to bureaucratic restrictions that would be imposed upon the people would drive millions to suicide….
Individuals must learn not to believe everything that they read, they must also learn not to believe all that they see.  They should also be taught to discriminate, they should be taught that in some matters they are not qualified to judge simply because their capacity for judgment has not been developed along certain lines. 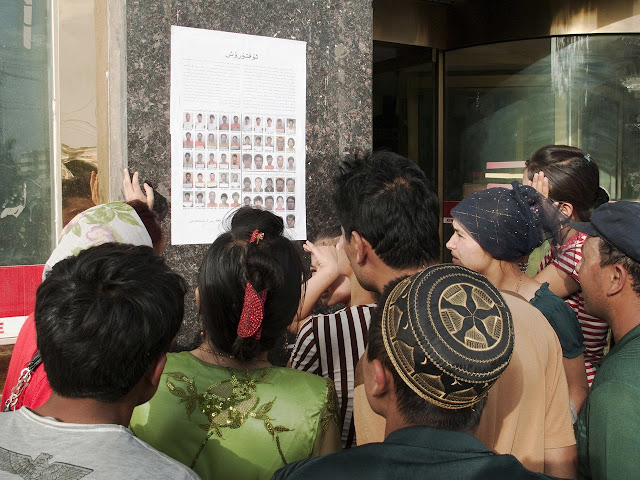