The divine thought must be examined 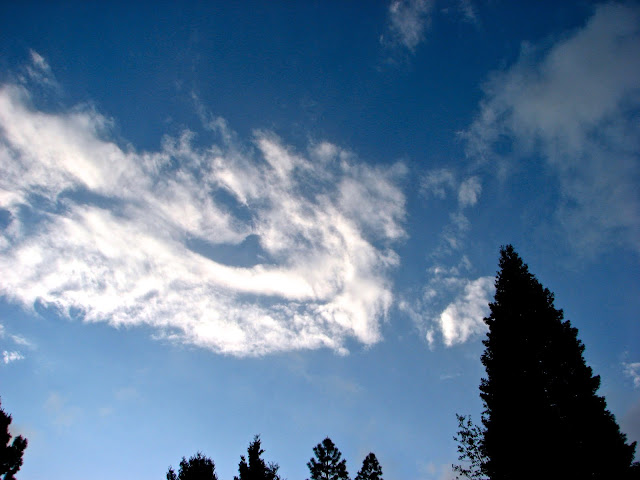 The divine thought must be examined in order that motives may be purified and then tied to divine sources of greatness and strength.  Thus the acts of many among men will move as God directs to form a union of cosmic effort that will prevent the energies of the children of God from being dissipated in many contradicting avenues of religious expression thereby through error, personal idiosyncrasies and ambitions, minimizing the effectiveness of the power of God upon the planetary body….those who do all things to the glory of God and without expectancy of return deem it an act of divine grace that they may serve holy causes.  These then trust that the return of virtue which they have sent out will be to the Godhead and for the magnification of good throughout the world and toward all humanity….
The form is only the vehicle through which the light of the Presence does shine, overflowing its precious essence into the world of men….And I tell you there is no more valiant power that can be externalized in the world of form.  It is greater by far than the power of the atom for it is the power behind the atom that as divine love in action flows from the Central Sun Magnet into the chalice and forcefield of the individual and then out into the whole universe as the return current of that love which God foreknew from the beginning.       -El Morya:  Pearls of Wisdom 11:1 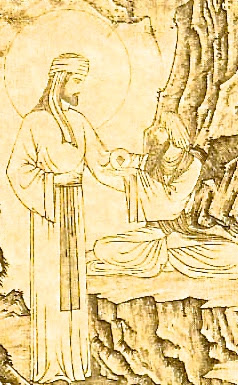 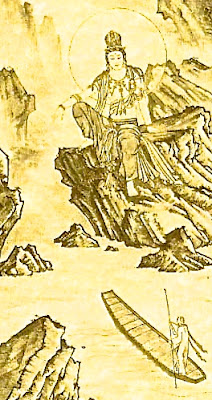 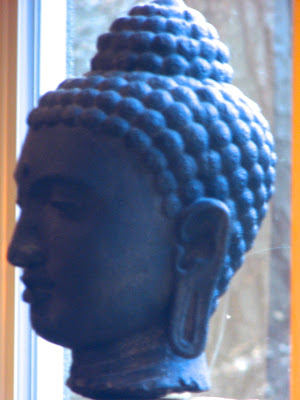 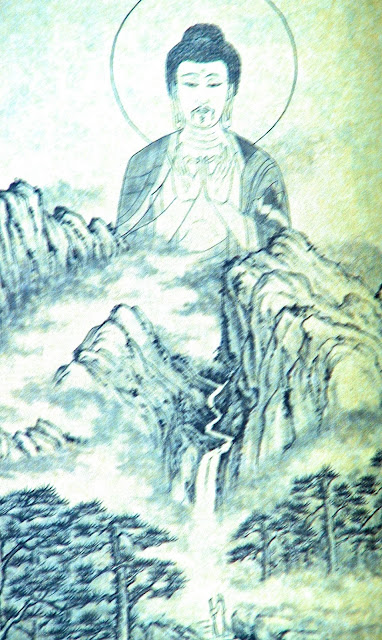 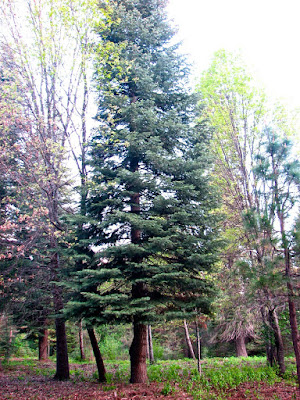