in recent years the ratio has reversed and now there are 1.2 positive ions for every negative ion 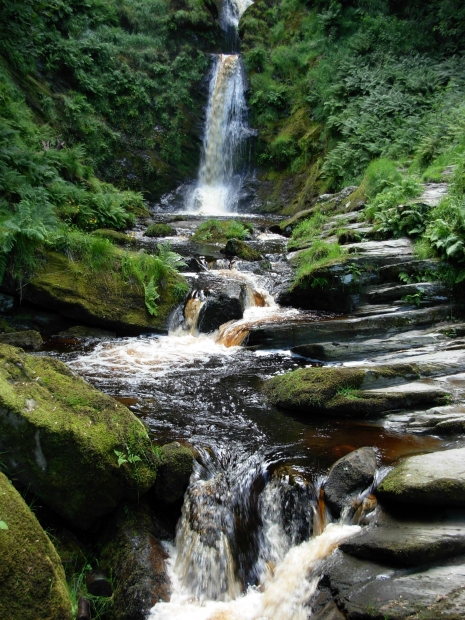 The astounding degree to which negative ions can contribute to good health is becoming increasingly apparent, as extensive research on the subject suggests.