During 1992 Yeltsin wheeled and dealed 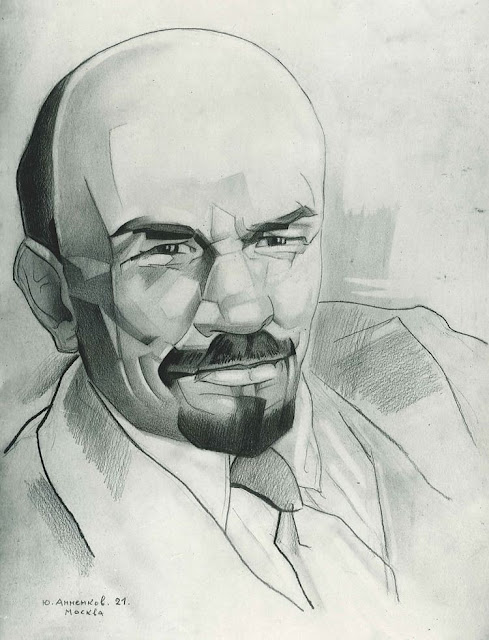 by Y. Annenkov, 1921, Moscow
The Capitalists of the world and their governments, in pursuit of
conquest of the Soviet market, will close their eyes to the indicated
higher reality and thus will turn into deaf mute blindmen. They will
extend credits, which will strengthen for us the Communist Party in
their countries; and giving us the materials and technology we lack,
they will restore our military industry, indispensable for our future
victorious attack on our suppliers. In other words, they will labor for
the preparation of their own suicide.    -Vladimir (Ulyanov) Lenin, as reported by Yuri Annenkov in an article entitled “Remembrances of Lenin,” Novyi Zhurnal / New Review, September 1961, p. 147:  Annenkov stated that he had examined Lenin’s manuscripts while visiting the Moscow Institute of V. I. Lenin shortly after the leader’s death in 1924.  Novyi Zhurnal is published in New York City.
.........................................................

ITEM: In February of 1996 the Clinton Administration made a
$1 billion loan of US taxpayers' money to Russia's state-controlled
Aeroflot company so it could more effectively compete with
American companies such as Boeing in the building of jumbo jets.
By the end of that year the former Soviet Bloc countries had
received transfusions from the World Bank of over $3 billion.

ITEM: Now the action has spread to China. American banks
and businessmen--with taxpayers standing by with guarantees--
have provided power-generating equipment, modern steel mills,
and military hardware including artillery shells, anti-submarine
torpedoes, and high-tech electronic gear to update Russian-made
jet fighters. All of this is explained as a means of weaning the Red
Chinese away from mother Russia and encouraging them to move
closer to free-enterprise capitalism. Yet, in 1985, at the height of the
frenzy over building trade bridges to China, the regime signed a
$14 billion trade pact with Russia and, in 1986, sent a $20 million
interest-free loan to the Communist Sandinistas in Nicaragua.  Even
after the 1989 Tiananmen Square massacre in Beijing, when U.S.
officials were publicly condemning China for human-rights viola-
tions, business quietly continued as usual. "The United States
cannot condone the violent attacks and cannot ignore the
consequence for our relationship with China," said President Bush. Yet,
within only a few weeks of the bloodshed, and at the very time that
student leaders were being executed, the Administration approved
a $200 million, low-interest loan for delivery of four of Boeing's
newest jumbo-jet aircraft. In 1993, forty-seven more jetliners were
sold with a projected sale of 800 more over the next fifteen years.
Amoco is spending $1.5 billion to develop oil fields in the China
Sea. A joint venture between the Chinese government and Chrysler

is building military jeeps. A similar joint project is being used to
upgrade their F-8 fighter planes. Three communications satellites
were cleared for delivery. AT&T contracted a $30 million cellular
communications network....
China's interest in military technology is revealing. In addition
to the advanced hardware purchased from the United States, the
Chinese have bought MIG-31 and SU-27 jet fighters from Russia
and an aircraft carrier constructed in Ukraine. In May of 1992
China set off its biggest underground nuclear blast. In 1997 the
purchase list was extended to include self-propelled gun-mortar
systems and Russia's most advanced diesel-electric submarines.  p. 303
…
American leaders are not stupid. They merely are implementing the Rothschild Formula. To justify world government it is necessary to have wars and the threat of wars. Wars require enemies with frightful weapons.
If it is true that Western leaders are deliberately funding their
own enemies, we must assume they have considered Lenin's
prediction that, by so doing, they are preparing their own suicide--
ours, also, by the way. We must also conclude that they are
confident of avoiding that destiny. Whether they are right or wrong
is not the issue here. The point is they believe they are correct and,
further, they are building a world order which they are confident of
being able to control. p. 306
https://archive.org/stream/pdfy--Pori1NL6fKm2SnY/The%20Creature%20From%20Jekyll%20Island_djvu.txt
Posted by Bob Dinn at 3:55 PM